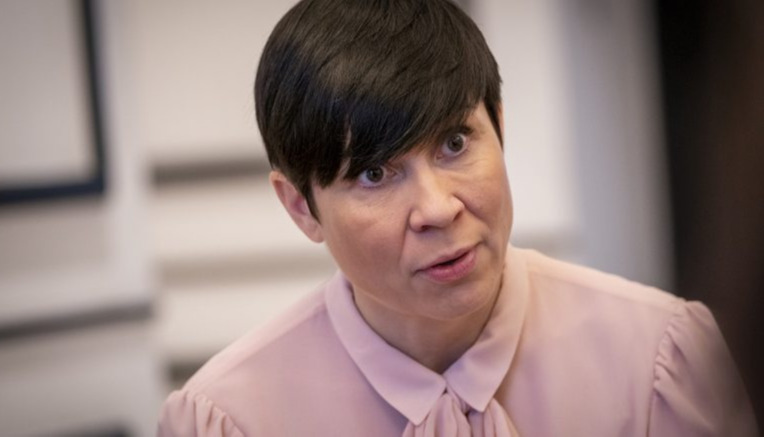 Foreign Minister Søreide criticized the decision and said the move would be an obstacle to Cuba's positive development.

"One of the reasons for the listing is that the peace negotiation delegation from the Colombian guerrilla movement ELN is still in Cuba," she told the Norwegian News Agency NTB.

Peace talks between the ELN and the Colombian government took place in Cuba but broke down in January 2019. The ELN delegation has been unable to return to its home country since.

"Cuba has been Norway's partner in the peace processes in Colombia. It is unreasonable for the outgoing American administration to blame the Cubans for the negotiating delegation not being able to leave Cuba," Søreide added.

"It can create a negative precedent for international peace work if a country risks being listed as a terrorist (sponsor) as a result of such work," the Norwegian  Foreign Minister warned.