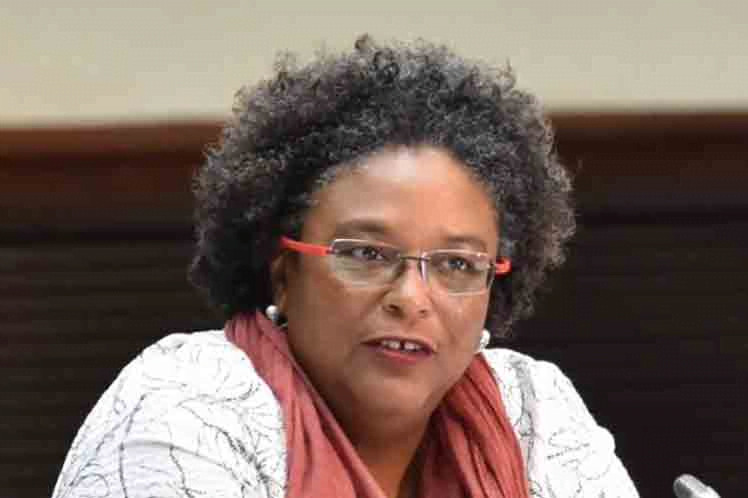 The Head of State informed on Twitter that he had recent communication with Mottley.

"I had a pleasant telephone conversation with the Honorable Mia Mottley, Prime Minister of Barbados. We ratified our common will to expand further economic, commercial, and collaborative relations between our sister nations," he wrote on the social media network.

Last Wednesday, the president thanked Mottley for her support for Cuba's cooperation with the world in the area of health during her appearance at the Forum of Ministers of Environment of Latin America and the Caribbean held virtually on February 2.

On that occasion, the Barbadian head of government called on the world to distinguish Cuba's help to other nations in medicine.

She highlighted the work carried out in her country by more than 100 doctors and nursing and clinical laboratory specialists from Cuba. According to the Cuban Ministry of Foreign Affairs, both nations have maintained solidarity, respect, and cooperation since the establishment of diplomatic ties in December 1972.