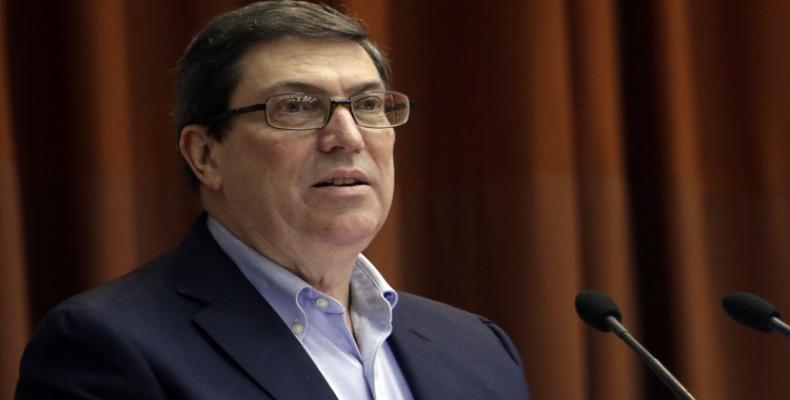 Havana, February 18 (RHC)-- Cuba participates on Thursday in the Special Ministerial Meeting on the elimination of racism, xenophobia, and discrimination for all in the decade of action of the Sustainable Development Goals.

The representation of the Caribbean nation at the meeting, sponsored by the United Nations (UN), is headed by Foreign Minister Bruno Rodriguez.

The meeting is taking place virtually from the UN headquarters in New York. In it, the Cuban delegation will defend its nation's commitment to eliminating all manifestations of discrimination.

The safeguarding of this principle has characterized the Cuban Revolution, said a note from the Cubaminrex website. An example of this, it said,  is the enshrinement in the Constitution of the Republic of equal rights for all people without distinctions.

According to the Constitution itself, the respect and guarantee of these prerogatives, freedoms, and opportunities are mandatory.

The Council of Ministers of Cuba also approved in November 2019 a National Program against Racism and Racial Discrimination, which demonstrates the Government's political will on the issue.

President Miguel Díaz-Canel heads the government commission that directs the program, to which 18 state agencies and an equal number of civil society organizations contribute.

The Ministries of Culture, Foreign Affairs, Science, Technology and Environment, and the Union of Writers and Artists of Cuba are directly involved in its implementation.