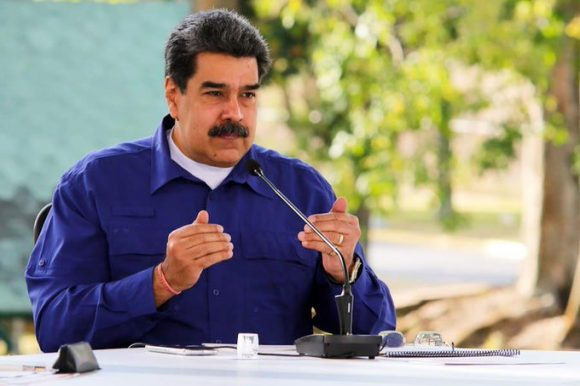 "Heading towards the production of the ALBA-TCP vaccine," said the Bolivarian leader in a program dedicated to taking stock of the fight against COVID-19 in that country. Venezuela is facing a new wave of COVID-19 contagion, mainly caused by the Brazilian variant, which is more contagious.

More than 14 thousand Havana citizens have already received the first dose of Soberana 02 out of the more than 44 thousand participating in phase III clinical trials of Soberana 02.

In recent days, 100 thousand doses of Soberana 02 were sent to Iran to carry out in that country another part of phase III of the clinical trial.