Russian tour operators for the quick reopening of flights to Varadero 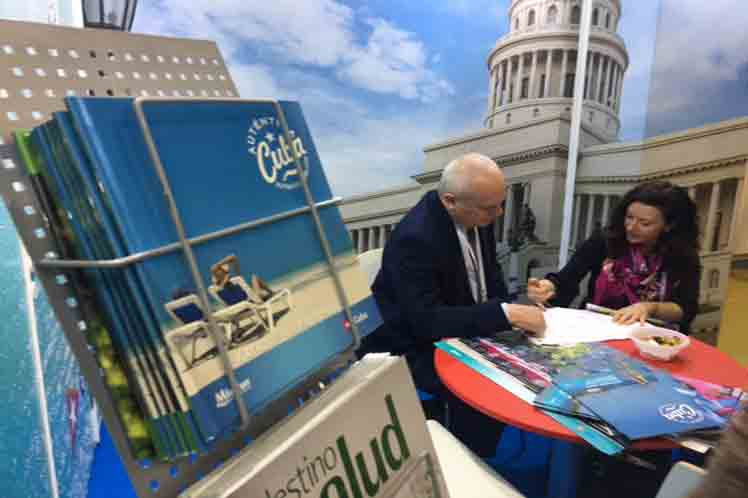 'The interest is tremendous. They are just waiting to be told which agencies will fly to start selling immediately,' the diplomat told Prensa Latina at Cuba's stand at the Intourmarket 2021 (ITM) fair, which concludes this Saturday in Moscow.

Organized by the Russian Federal Agency of Tourism, the event is attended by many public, in addition to tour operators and representatives of travel agencies from all over the Eurasian nation and different countries.

Escalona pointed out that the Havanatur office in Moscow participates in Cuba's space at the fair, which will soon be able to sell its offers with the reopening of the connection with the Cuban resort.

On the subject, he drew attention to the attractiveness of this option for Russian travelers amid the current international situation caused by Covid-19.

The counselor for Tourism of the Cuban embassy in Moscow clarified that although the date approved for the reestablishment of flights to the resort was April 1, there are still logistical arrangements to be defined by the Russian aeronautical authorities.

However, he said, the trips are expected to start between the end of April and May.