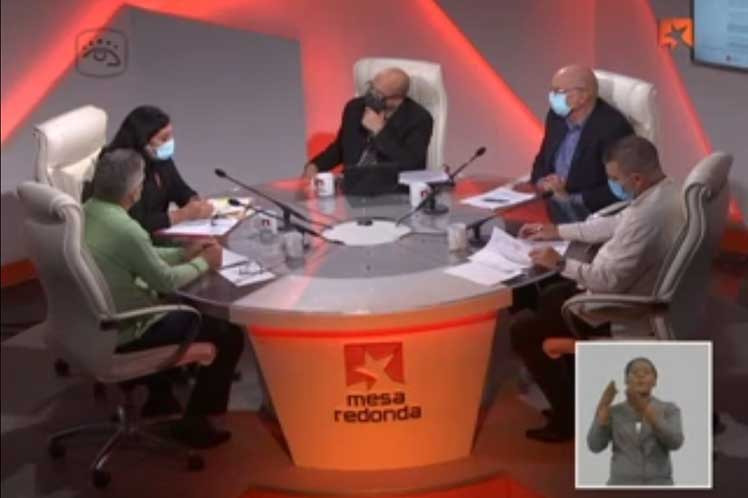 In the television program Mesa Redonda, the general director of the National Insurance Company (ESEN) of the Ministry of Finance and Prices, Fermín Mesa, explained 11 measures in which they valued risk analysis, insurance applications, and calculations to determine costs and yields.

Mesa mentioned that it is possible to contract insurance for almost all productions, whether crops, livestock, or patrimonial goods, which sector members can use to protect themselves from risks associated with cyclones, strong winds, floods, droughts, fires, landslides, pests, and diseases, among other losses.

In the opinion of Roberto Vázquez, president of the Superior Organization of Business Management Caudal, there is a low perception among farmers about the importance of this issue, which is why they have drawn up a communication strategy to be implemented soon.

Only 25 percent of the agricultural sector is insured, which is insufficient, said Vázquez.

Cuba's Central Bank first vice-president Francisco Mayobre said that last year the bank's financing to the sector accounted for around 31 percent of the loans approved, which shows the priority given to food production.

Mayobre explained that from January onwards, the Ordering Task implied an increase in the prices of inputs and services, which led to increased expenses and higher requests for financing, which also entailed readjustments and the creation of alternatives to solve difficulties deriving from the new monetary environment.