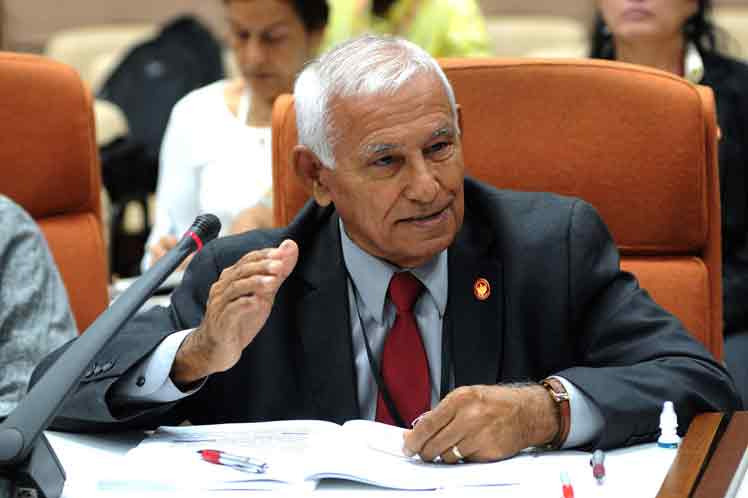 Havana, May 3 (RHC)-- Cuban ecumenical leader Pablo Odén Marichal, retired pastor of the Episcopal Church and deputy of the Caribbean nation, died Monday. He was 81.

According to a press release, Marichal developed an ecumenical vocation of total dedication and honesty.

He held different responsibilities in religious organizations such as the Student Christian Movement, the Caribbean Christian Conference and the Council of Churches of Cuba.

He was president of the latter from 1996 to 2000, a period in which he carried out countless actions to return the child Elián González to the Caribbean country.

In 1999, the religious leader organized the First Cuban Evangelical Celebration under the slogan Love, Peace, Unity.

At the same time, he taught several generations of students as a professor at the Evangelical Seminary of Matanzas and was the first coordinator of the Cuban Interreligious Platform.

He was also a promoter of dialogue among all religions based on respect for diversity.

From this project, he promoted concrete activities for the return to their families and people of the five Cuban anti-terrorists imprisoned in the United States since 1998, with total coherence between his religious faith and his revolutionary commitment.

In addition, he was a deputy to the National Assembly of People's Power from 1998 to the present legislature in the International Relations Commission.

He presided over the Cuba-Britain Parliamentary Friendship Group and was part of delegations on visits to several countries from that body.

He was present in all the meetings the historic leader of the Revolution, Fidel Castro, held with leaders and members of churches of the Protestant and Evangelical sector since 1984.

For his immense work in favor of the unity of the Cuban people and his genuine ecumenical practice, he received several awards.