London, May 14 (RHC) The Member of the United Kingdom House of Lords, 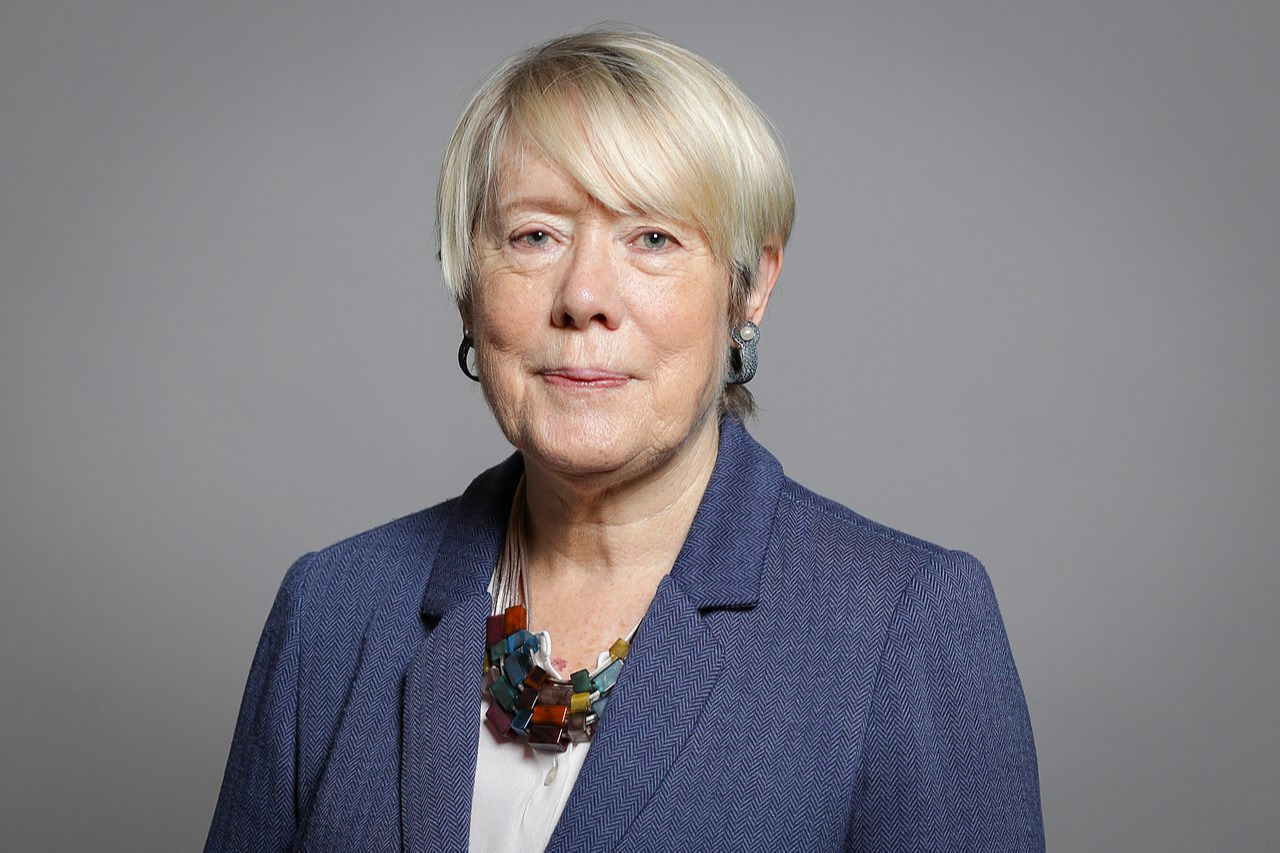 , praised Cuba and said its social model is an example the developed world should follow.

On a video tweeted from the office of cultural, academic, and scientific-technical affairs of the Embassy of Cuba in the United Kingdom, the Member of Parliament said that Cuba puts lives first.

The lawmaker stated that the Caribbean island is an example of how innovation can be driven by something other than profit. It is a global leader in the South-South transfer of technology, helping low-income countries develop their domestic biotech capabilities and facilitate access to low-cost, life-saving medicines.