Cuba condemns the criminal Israeli aggression against the Palestinian people 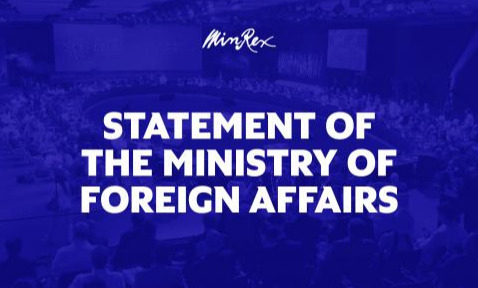 Havana, May 15 (RHC)-- The Cuban Ministry of Foreign Affairs issued Saturday a statement expressing denunciation of Israel's brutal aggression against the Palestinian people. The full text of the document follows.

The Ministry of Foreign Affairs of the Republic of Cuba expresses its strongest condemnation of the assault on the Al Aqsa Mosque in occupied Jerusalem and the indiscriminate bombardment of the Palestinian population in the Gaza Strip by Israeli military forces, which have caused more than a hundred deaths and the destruction of infrastructure and considerable material damage.

Cuba makes a strong appeal to the international community, to all States, the United Nations, particularly to its Security Council, to demand the immediate cessation of the Israeli aggression.

The Ministry of Foreign Affairs of the Republic of Cuba reaffirms its unrestricted support for a comprehensive, just, and lasting settlement to the Israeli-Palestinian conflict, based on the creation of two States, allowing the Palestinian people to exercise their right to self-determination and to have an independent and sovereign State on the pre-1967 borders, with East Jerusalem as its capital and guaranteeing the right of return of refugees.