Chinese donation of 5,000 solar panel systems to be delivered to Cuba 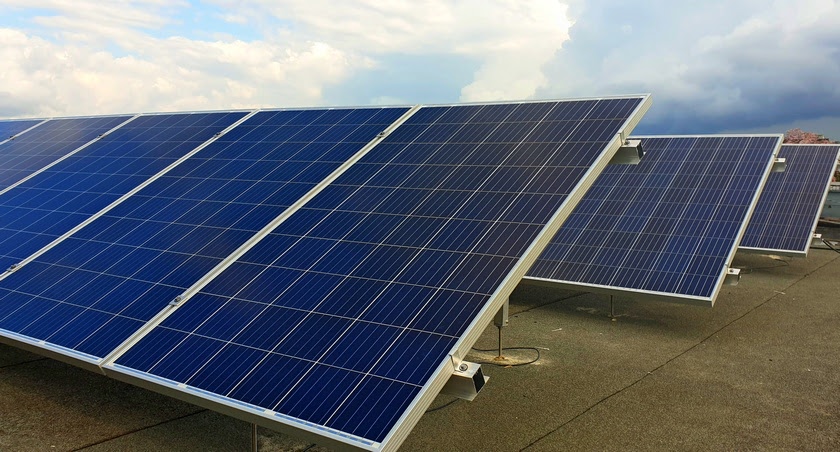 Havana, May 26 (RHC)-- Some 5,000 solar panel systems will soon be donated to Cuba as part of the Chinese government's "Belt and Road" initiative to combat climate change.

According to information published on the Cuban Ministry of Foreign Trade website, the project is part of the South-South cooperation proposed by President Xi Jinping in 2013, under the idea of joint construction of global scope for development.

The note refers that in November 2018, Cuban President Miguel Díaz-Canel ratified the importance of this proposal during his visit to the Asian country, based on the signing of a Memorandum of Understanding between both governments for cooperation.

The identification of possibilities of support and financing for projects, the strengthening of infrastructures, and the transfer of technology and research are among the main interests of the "Belt and Road" initiative.

China and Cuba established diplomatic relations in 1960. Through the years, both nations have accompanied each other in the fight against hegemonism and unilateralism and the condemnation of the use of force and violation of international law.