More than one million people vaccinated in Cuba against COVID-19 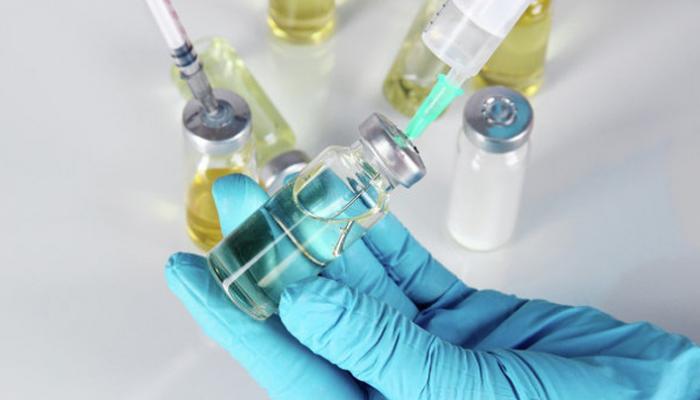 Havana, June 1 (RHC)-- More than one million 70 thousand people have been vaccinated in Cuba, with at least one dose of its vaccine candidates, Public Health Minister José Ángel Portal Miranda reported on Monday at a governmental meeting.

As part of the clinical trial, the intervention study, and the health intervention carried out in the country, the Health Minister pointed out that more than 615 thousand citizens have received two doses of the vaccine, and more than 142,300 people have completed the vaccination program.

The minister praised the good pace of the health intervention with Cuban vaccine candidates in health system workers, the BioCubaFarma Group, and other risk groups, and in the special municipality of Isle of Youth, and in several municipalities of Havana.