Council of Ministers makes decisions on the operations of economic actors 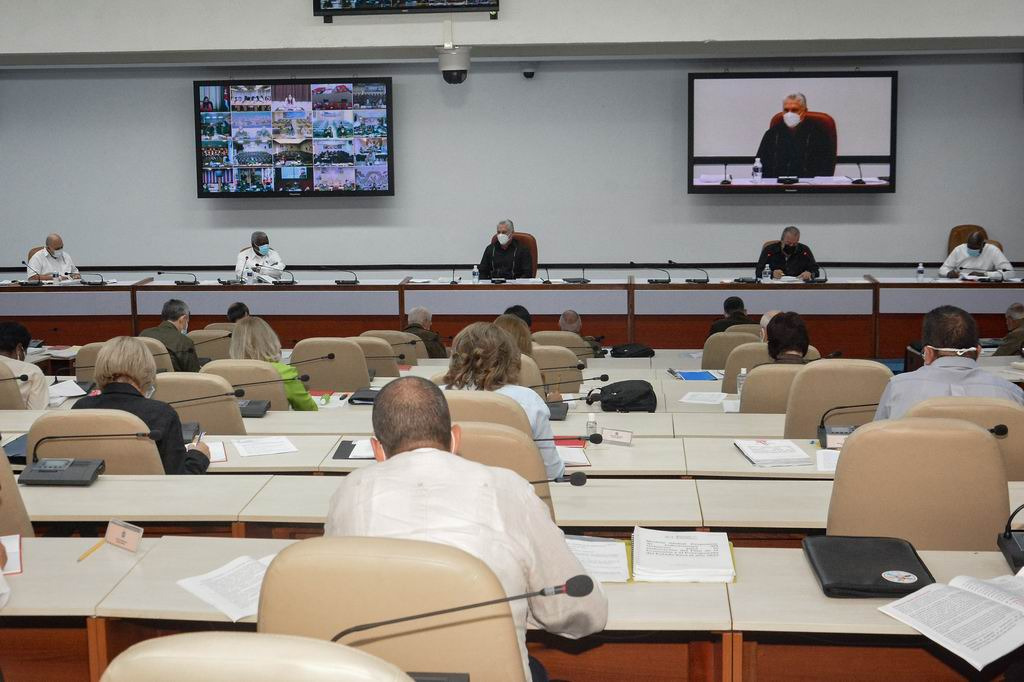 The decisions adopted will lead to an edecuate performance of the island´s economic actors. Estudio Revolucion Photo.

Havana, June 2 (RHC)--The Council of Ministers approved new norms for the operation of all actors of the Cuban economy, which includes the socialist state enterprises, non-agricultural cooperatives, micro, small and medium-sized enterprises (MSMEs), and self-employment.

In the most recent meeting of the Council, Granma newspaper reported that all these actors were requested to promote, each from their sphere, the nation's development.

During the encounter, Prime Minister Manuel Marrero Cruz ratified that the socialist state enterprise will continue to be the pillar of the Cuban economy and that the expansion of the non-state sector activities does not imply the beginning of a privatization process.

Referring to the micro, small and medium-sized enterprises, he explained that they will operate in both the state and private sectors and will follow similar rules.

In the case of private companies, he recalled that limits had been established for some professional activities.

Regarding non-agricultural cooperatives, it was reported that they would be extended gradually to all the approved sectors, except in construction.

Granma stated that, as a result of the decision made by the Council of Ministers, work would begin on the corresponding legal norms for their implementation.

President Miguel Díaz-Canel emphasized that the measures approved entail a broad and comprehensive process that follows up on the Guidelines endorsed by the three last congresses of the Communist Party of Cuba.

The actions defined, he said, will allow an adequate dimensioning of the economic actors in the country, and above all, a resizing of the state business sector.

"From what is approved, we will be better prepared to advance in certain aspects such as relieving the State of economic activities that are not fundamental, and to take advantage of the labor force, especially the highly qualified one." the President said.