International travelers are advised not to bring US dollars to Cuba 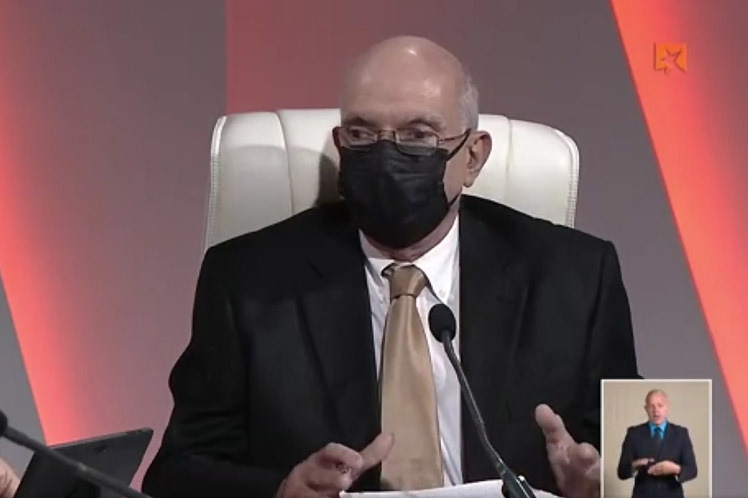 Havana,   June 12 (RHC)-- The first vice president of Cuba´s Central Bank, Francisco Mayobre Lence, advised international travelers planning to arrive on the island as of June 21st  not to bring any cash in US dollars.

Speaking in the Radio and TV Program Mesa Redonda on Friday, he stressed that "people, who will be coming into the country during this time, will have to arrive with a currency other than the dollar".

Travelers, however, will be able to safely use cards in dollars not issued by US banks for payments and cash withdrawals in other currencies.

Due to the economic blockade by the United States, the Central Bank of Cuba announced on Thursday that it would temporarily stop accepting US dollars cash deposits in its banks.