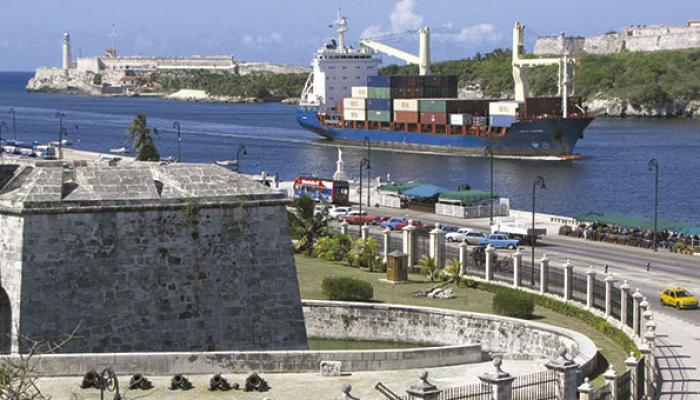 Havana, June 20 (RHC)-- The Cuban Ministry of Industries will hold its First International Congress and Exhibit June 23rd through the 27th in an effort to encourage foreign investment in the sector as part of its strategic goals.

During a press conference in Havana, the general director for industrial management at the ministry, Adriana Barcelo, said that the Cuban industry is currently undergoing reordering as part of the update of the country’s economy.

Barcelo said that the presence at the event of representatives of over 200 companies from 29 countries will promote accords, alliances and associations between Cuba and those foreign parties in order to boost Cuban economic development.

The new Foreign Investment Law, recently passed by the Cuban Parliament, will be at the center of debates since it offers an appropriate legal framework to promote the participation of foreign capital in the country’s sustainable development.

The forum, called Cubaindustria 2014, will take place next week at Havana’s International Convention Center and it will include seminars, workshops, business rounds and an exhibit of equipment, parts and components, and services related to all fields of the Cuban industry.

Some of the countries with large representation include Mexico, China, Spain and Italy.