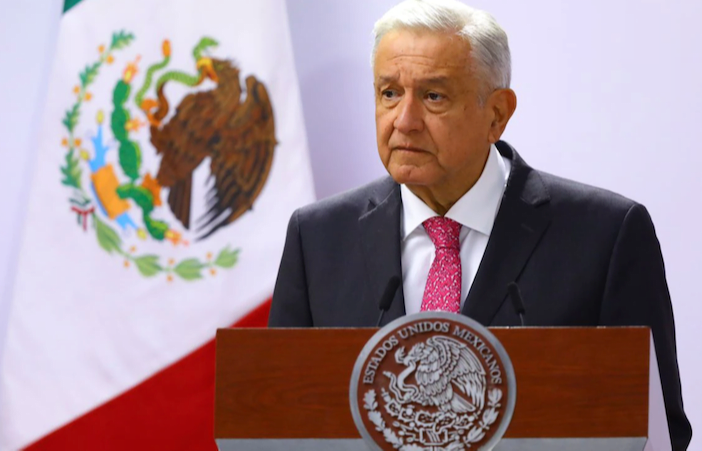 Andres Manuel Lopez Obrador has criticized the U.S. blockade against Cuba and pledged support for the island hit by a surge in coronavirus infections and an economic slump provoked by the reinforcement of the US blockade, and the pandemic.

A shipment of humanitarian aid departed from the Mexican port of Veracruz on Tuesday destined for Cuba, and another is scheduled to set sail on Wednesday, carrying food, oxygen tanks, and other medical supplies, Mexico's Foreign Ministry said in a release.

"We are an independent nation," Lopez Obrador said at a news conference in response to a question about whether deliveries risked contravening the U.S. blockade on the island.

Lopez Obrador criticized policies he said made it difficult for ships that delivered goods to Cuba to then dock in U.S. ports.

Mexico's Foreign Ministry said the aid is part of a cooperation agreement between Mexico and Cuba.`

Cuban Trade Minister Rodrigo Malmierca welcomed Monday Mexico's pledge of two shipments of aid: "We are not alone," he said on Twitter.