Cuba denounced in Geneva the attack against its embassy in France 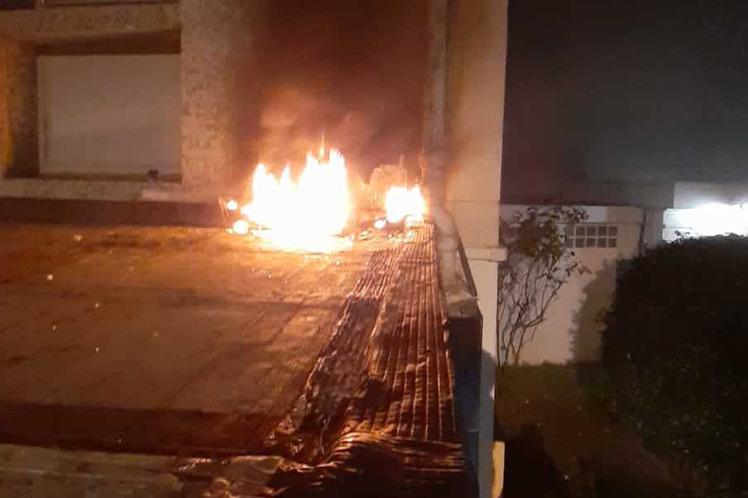 Geneva, August 18 (RHC)-- Cuba denounced on Wednesday at the Human Rights Council in Geneva the terrorist attack against its embassy in France and accused the United States of promoting violence.

At the end of July, the diplomatic mission of the island in Paris was attacked with three Molotov cocktails, and, as a consequence, a fire broke out, which was controlled by the officials who were there.

"We strongly condemn this terrorist attack. We hold the U.S. government responsible for its continuous campaigns urging such behavior and for its calls for violence,¨" the Cuban representation pointed out.

U.S. participation has been demonstrated. The financing granted to individuals in Cuba and abroad to create groups to foment internal disorder, provoke and carry out acts against state institutions and commit terrorist actions is public, it added.

Cuba also rejected the inclusion of the Caribbean nation in a unilateral list of alleged sponsors of terrorism drawn up in Washington.