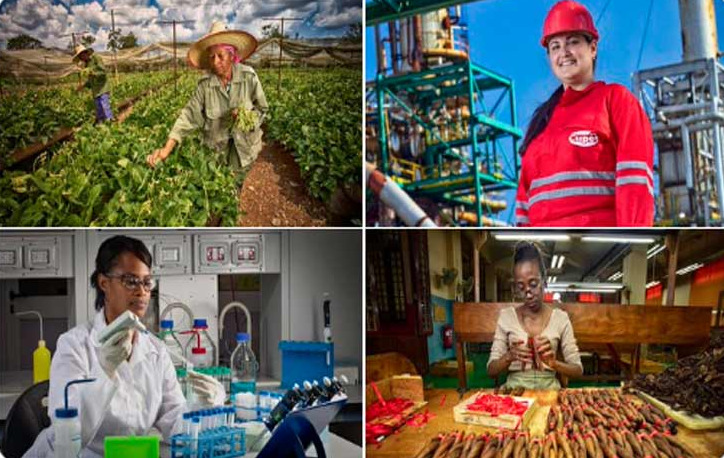 Havana, August 23 (RHC) -- Cuban President Miguel Díaz-Canel praised on Monday the role played by women in the country's history and reaffirmed his confidence that the Revolution will always be able to count on the strength of women.

The President recalled on Twitter the 61st anniversary of the founding of the Federation of Cuban Women (FMC).

'Many women have gone to the forefront in the History of Cuba. With the founding of the FMC in 1960, they all achieved that right. With all of them we count on to continue making Revolution,' wrote the head of state.

Currently, Cuban women make up 53 percent of lawmakers, 70 percent of health sector workers, and 53 percent of people engaged in science, technology, and innovation activities, to mention a few examples of the achievements in these decades.

However, there are still many gaps that need to be addressed, as FMC Secretary General Teresa Amarelle says. The organization promotes initiatives to consolidate equality, combat domestic violence against women and girls, and eliminate the backlog of discrimination on various grounds.