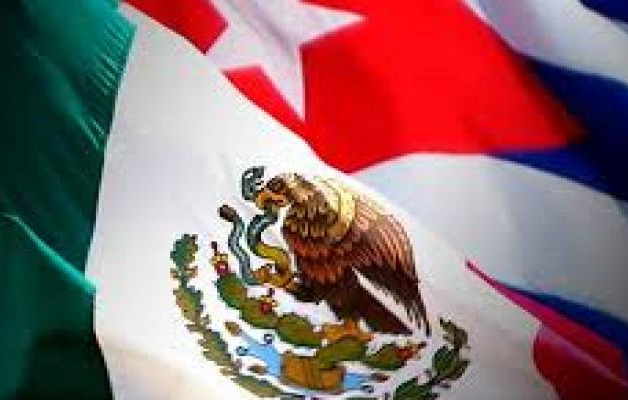 In a message published on Twitter, the president greeted his Mexican counterpart, Andres Manuel Lopez Obrador, on the date that recalls the entry into the capital of the Army of the Three Guarantees and the signing of the act that forever separated the Aztec country from Spain.

On Monday, the Central American nation recalled the 200th anniversary of the historic date with a show in the Zócalo of the Mexican capital.

On September 27, 1821, the Trigarante Army arrived in the city, led by the military leader Agustín de Iturbide. This is considered the consummation of independence.

"What we experienced that day 200 years ago, marked forever our political separation from Spain," said López Obrador in a message to the nation broadcast on television and social networks the day before.

From the moment of political independence, the new nation went through very difficult and painful trials until we became what we are today, acknowledged the president.

Thanks to women and men who throughout history have known how to courageously put Mexico's name on high, he added. (Source: Prensa Latina) 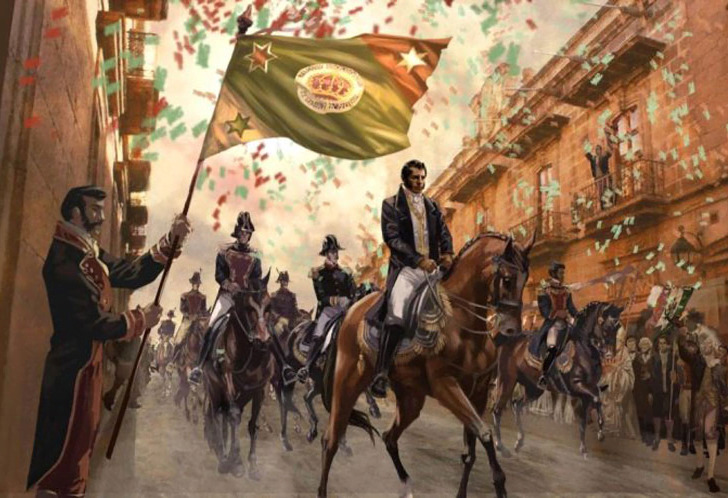