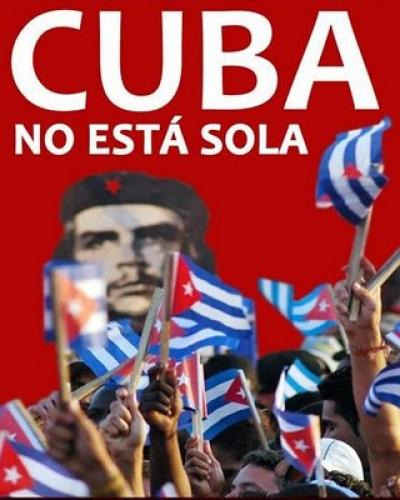 RHC Havana, Oct 2nd (RHC) On Friday, Cuba thanked the donation of medical equipment and supplies that arrived recently coordinated by the Latin American and Caribbean Continental Network of Solidarity with the Antillean nation, which will contribute to the COVID-19 confrontation.

The director for Latin America and the Caribbean of the Cuban Institute of Friendship with the Peoples (ICAP), Lilia Zamora, expressed that the gesture of solidarity shows commitment and dedication to Cuba, which is going through a difficult situation aggravated by the intensification of the economic, commercial and financial blockade of the U.S.A. 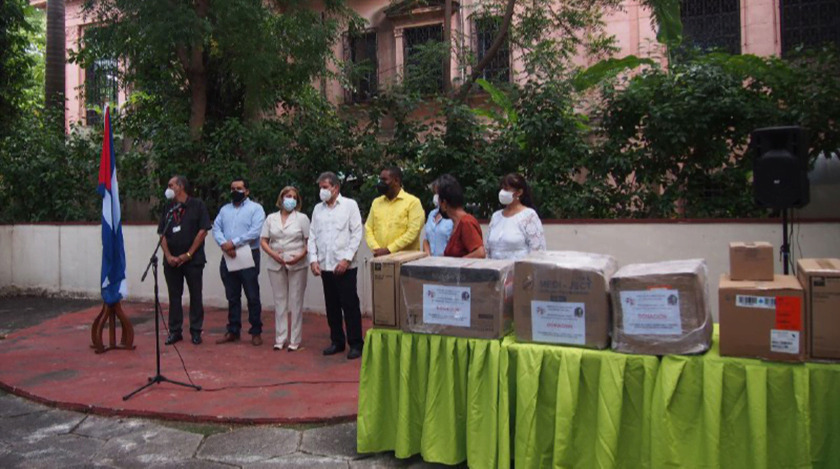 On behalf of the Continental Network, Chilean Giro Santibáñez Muñoz declared his commitment to break the criminal siege, while thanking for the opportunity to study medicine at the Latin American School of Medicine. The meeting was attended by Víctor Gaute López, vice-president of ICAP, and Flavio Rondón, ambassador of the Dominican Republic, as well as representatives of the Ministries of Foreign Trade and Public Health. (Source: ACN)