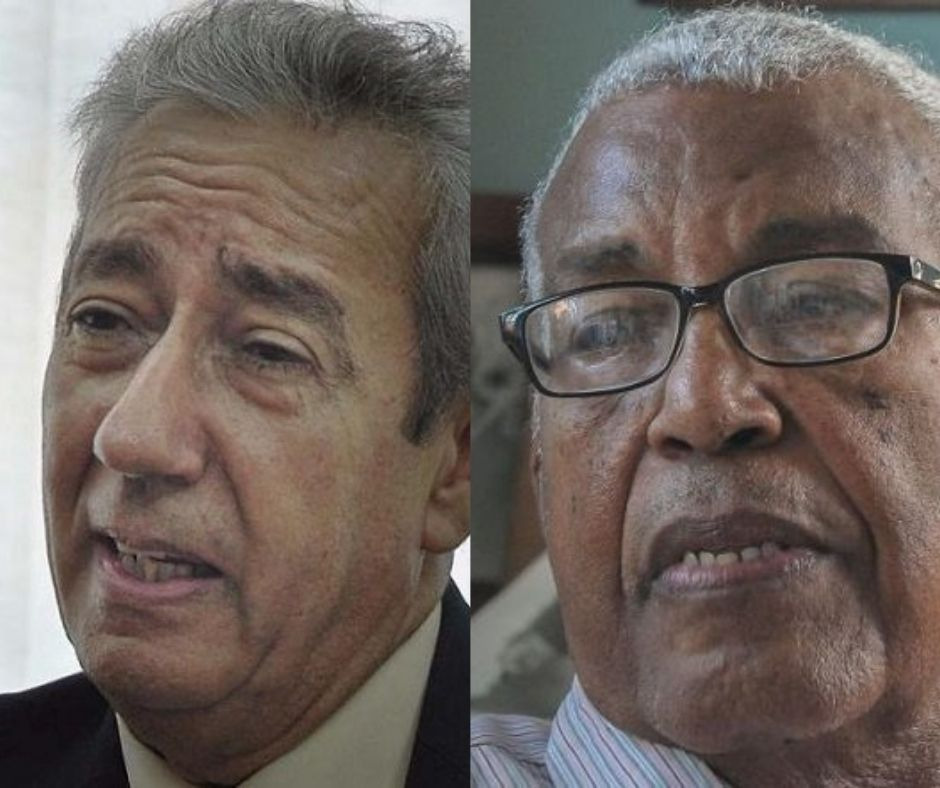 On Twitter, the dignitary wrote: "Sad weekend in which two remarkable doctors passed away, two men who contributed a lot to Public Health in Cuba, doctors Hector Terry and Ricardo Gonzalez. My heartfelt condolences to their families, friends, and the Cuban health guild".

Dr. Ricardo Angel Gonzalez, first and second degree specialist in Psychiatry and consulting and tenured professor at the University of Medical Sciences of Havana, died last October 1 due to f Covid-19.

Dr. Héctor José Terry, former vice-minister of Public Health, linked to the Hygiene and Epidemiology sector, died the day before due to complications associated with Covid-19.

Gonzalez was President of the National Commission of Medical Ethics, belonged to the National Court of Scientific Degree, was an emeritus member of the Cuban Academy of Sciences, and was part of other societies and associations in Latin America and the Caribbean.

He published more than 40 books and 500 articles, among which stand out the texts dedicated to the rehabilitation of the addicted patient, a subject to which he devoted himself for years as head of the Drug Addiction Service of the Psychiatric Hospital of Havana.

On the other hand, Terry was linked to the actions of the clandestine struggle before the revolutionary triumph of 1959 and served for 12 years as Vice Minister of Public Health in the area of Hygiene and Epidemiology.