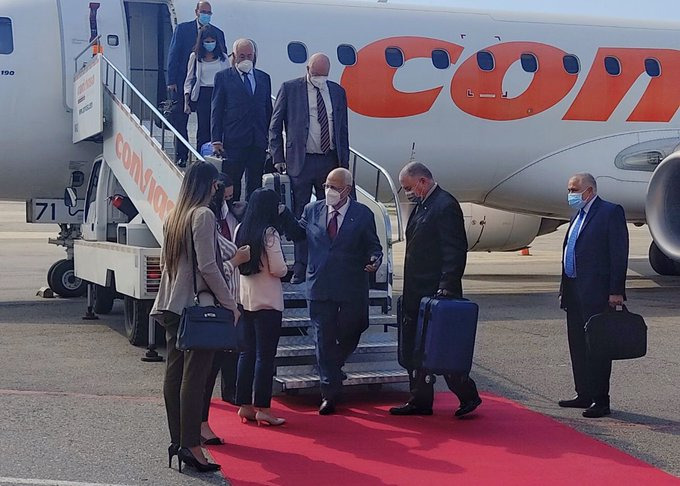 The delegation led by the co-president of the Intergovernmental Commission of the Integral Cooperation Agreement between the two countries includes the Minister of Foreign Trade and Investment, Rodrigo Malmierca.

The delegation also includes the vice-president of the Group of the Biotechnological and Pharmaceutical Industries of Cuba (Biocubafarma), Mayda Mauri Pérez, and the president of Cuba Petróleo (CUPET), Juan Torres, according to a press release issued by the Cuban embassy in Caracas.

In a recent visit to the South American nation, Cabrisas stated that cooperation between Venezuela and Cuba is going well despite the obstacles associated with the coercive measures implemented by the U.S. government.

In the face of those punitive actions, the Cuban dignitary emphasized that nothing and nobody will impede the joint plan, based on the ideas of revolutionary leaders Fidel Castro and Hugo Chávez.

Under the Comprehensive Cooperation Agreement signed in 2020, Havana and Caracas promote programs and projects in health, education, energy, science and technology, culture, defense, sports, among others, to revive their economies and the welfare of their peoples.