Cuba and Venezuela consolidate ties of solidarity and cooperation 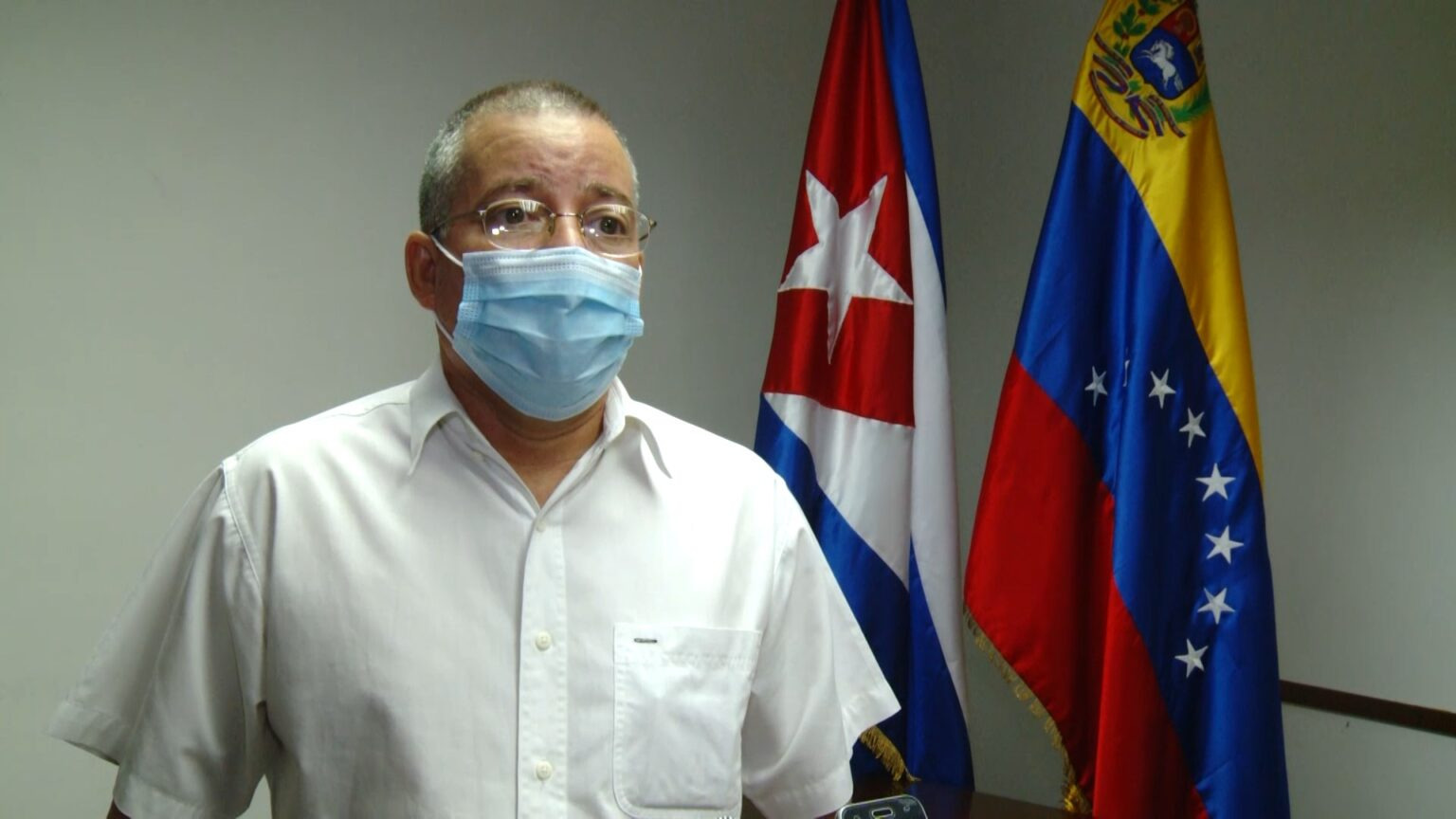 Caracas, October 30 (RHC)-- The governments of Cuba and Venezuela today consolidate solidarity ties in areas of strategic interest 21 years after signing the Comprehensive Cooperation Agreement between the two nations.

A great future for the agreements signed in favor of the wellbeing of the Cuban and Venezuelan peoples envisioned the head of the Office of Attention to the island's Social Missions in the South American country, Julio Cesar Garcia.

"The agreement has served to nurture us with encouraging experiences; we Cubans have learned from the strengths, customs, commitment, and affection of Venezuelans towards our Revolution," García stressed.

More than 255,000 collaborators from 26 Cuban organizations, institutions, and companies have left their mark in the South American nation in the last 21 years. At present, there are more than 22,000 professionals in 12 spheres of cooperation.

In statements to the Cuban press accredited in Venezuela, García highlighted the benefits of the services multiplied through the agreement, emphasizing the attention to the communities and the actions to improve the quality of life of patients who receive daily specialized treatments in different health areas.

He also praised the work in the preparation and training of educators in the Robinson, Ribas, and Sucre missions, the promotion of Venezuela's energy and food programs, and the promotion of cultural traditions.

The agreement signed by Commanders Fidel Castro (1926-2016) and Hugo Chávez (1954-2013) meant an integral turn in the diplomatic, commercial, and, above all, solidarity relations between both countries, endorsed by the results of the joint work for more than two decades, said the official.

In recent statements, Venezuelan President Nicolás Maduro highlighted the strength of relations with Cuba and underscored the commitment to expand bilateral ties in various areas of strategic interest.

"Cuba and Venezuela are today more united than ever before, working on plans to develop them jointly and achieve the satisfaction of the needs of our peoples in the Bolivarian concept of the greatest possible happiness," emphasized the head of state.

Maduro underlined that the bilateral alliance is on the right track, aimed at increasing exchanges in health, education, culture, and sports, as well as in the energy, industrial, agricultural, and food spheres.

On October 30, 2000, revolutionary leaders Fidel Castro and Hugo Chavez signed the Integral Cooperation Agreement, a genuine expression of the will of both nations to develop reciprocal exchange links in favor of the welfare of their peoples.