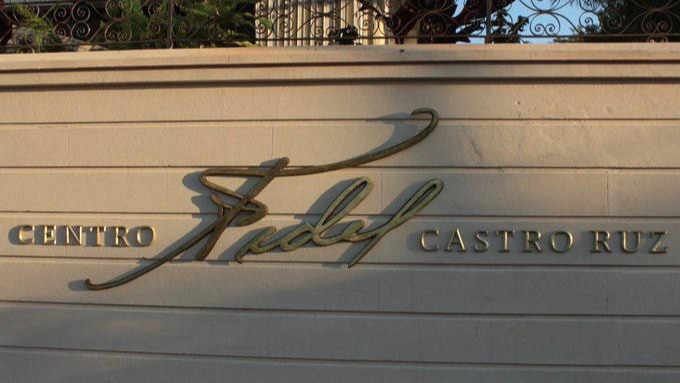 Havana, November 25 (RHC)--The Fidel Castro Ruz Center, devoted to the study and dissemination of the thought and work of the historical leader of the Cuban Revolution, is being inaugurated this Thursday, on the 5th anniversary of his passing.

Law 123 approved by the National Assembly of People's Power on December 27, 2016, "On the use of the name and figure of Commander in Chief Fidel Castro Ruz" endorsed, on an exceptional basis, the creation of such an institution.

According to Granma newspaper, the inauguration of the center will be the leading national observation on occasion. It will be held at the center's  Turquino theater, located in Plaza de la Revolución municipality, Havana, with the staging of a play by the Children's Theater Company La Colmenita, created especially for this occasion.