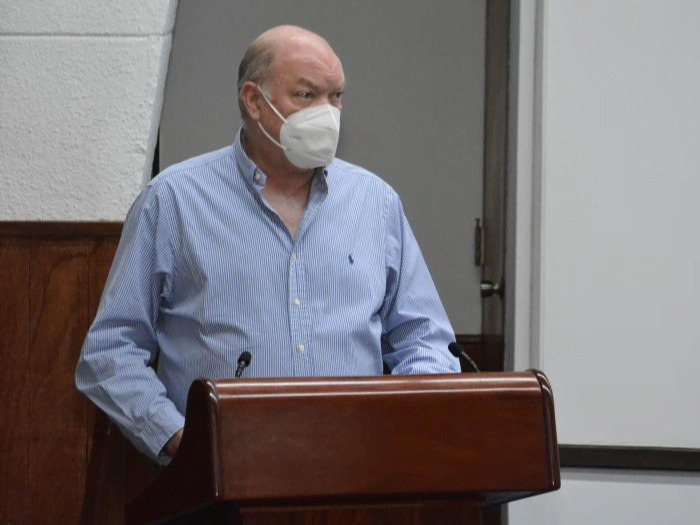 Havana, December 1 (RHC)--The Minister of Foreign Trade and Foreign Investment, Rodrigo Malmierca Díaz, presented a proposal to update the country's foreign investment policy, which since its approval in late 2013, has undergone adjustments.

In an address at Tuesday's meeting of the Council of Ministers, Malmierca maintained that despite modifications made, the results in foreign investment in Cuba are far below the country's needs.

Among the proposed adjustments, he informed about the modification of the principle referring to the link between foreign capital and non-state management forms so that foreign investment may also be directed to the development of private property forms that are legal entities.

Likewise, he explained that the principles approved for the participation of agricultural cooperatives in international economic associations are adjusted according to the measures approved in 2021 to promote food production.

He explained that until now, the participation of a state entity in this type of venture was mandatory.