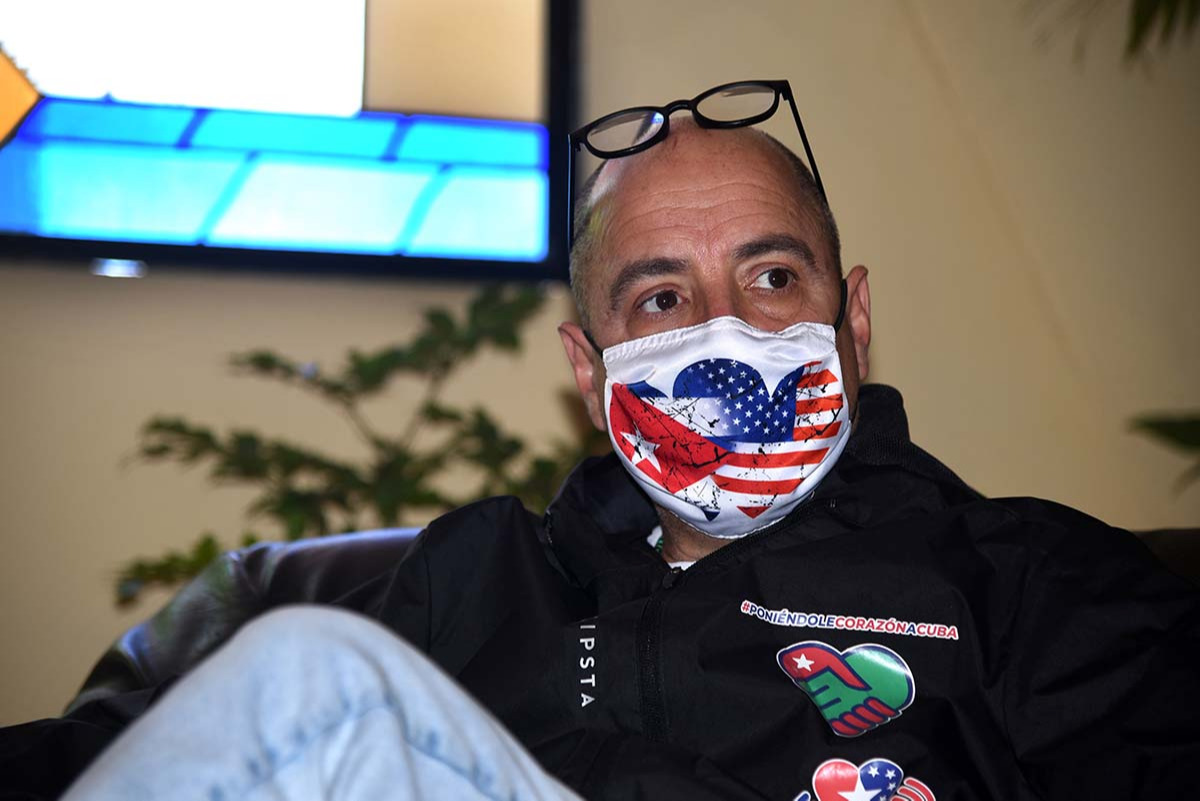 Havana, January 21 (RHC)-- The solidarity project Puentes de Amor (Bridges of Love) defends today the rapprochement between the peoples of Cuba and the United States and the end of the economic siege against the island.

The activist and leader of the organization, Carlos Lazo, promoter of caravans and donations of food, medicines, and supplies to alleviate the impact of the hostile policies of the northern administration, confirmed this position in an exclusive interview with Prensa Latina news agency.

After going viral with his love for his native country in a video with his students in the U.S. city of Seattle, the Cuban American professor decided to embark on a path of solidarity that he has not stopped despite threats.

More than two years later, Bridges of Love is confirmed as an initiative willing to fight for a better world and the union between peoples, he said.

After the arrival last Saturday of more than seven tons of powdered milk in a shipment coordinated by the groups Code Pink and The People's Forum, Lazo insisted on maintaining these initiatives that "make a hole in the blockade" against Cuba.

The arrival of basic supplies will continue this year with the usual calls for caravans and mobilizations in the U.S. and other countries to demand the end of the hostile siege against Cuba.

"We have other upcoming plans, but we cannot elaborate because we also recognize that would alert the "haters" to try to trip us up," he commented.

"I wish everything were easy, but we do have to take risks," Lazo acknowledged.