Minister says Cuba's economy will begin to recover in 2022 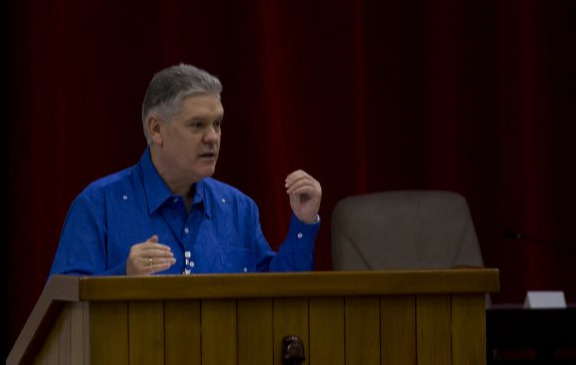 Havana, February 9 (RHC)-- Cuba's Deputy Prime Minister and Minister of Economy and Planning, Alejandro Gil, said Wednesday that the country began the second stage of the National Economic and Social Development Plan (PNDES) unfavorably, but will begin to recover and achieve the goals for 2026.

Speaking at a forum of the International Congress 'University 2022' on the Sustainable Development Goals Agenda 2030, Gil explained that in the first stage (2019-2021) the expected results were not achieved.

"However, Cuba is in condition for economic recovery from this year and until 2026," he sentenced.

He said that as a result of the impact of Covid-19 and the tightening of the US blockade the Gross Domestic Product (GDP) contracted 13 percent, but in the last three quarters it grew, which is still insufficient although it means a gradual recovery.

He added that in order to advance to a favorable scenario an annual GDP growth of four to five percent is necessary, which he considered possible because the nation managed to control the pandemic and is making progress in the implementation of structural transformations.

In this sense, he highlighted progress such as entrepreneurial autonomy, the improvement of self-employment, the creation of Micro, Small and Medium Enterprises (MSMEs) and transformations in salary scales.

The Cuban Minister of Economy and Planning underlined that Tourism, after reaching almost zero, shows a recovery and this is a sector whose impact is irreplaceable in the income structure of the national economy.

"However, the context still presents factors that may slow down the recovery, such as the appearance of new variants of SARS-CoV 2, inflation and the complexity of logistic processes", he added.

He exemplified the increase in fuel prices (oil prices are over 90 dollars a barrel), foodstuffs (price increase of 30 to 40 percent) and freight (increase of three to four times in costs).

The Deputy Prime Minister pointed out as a strength the existence of the PNDES, which currently articulates 28 programs and more than a hundred projects conceived up to the local level, covering issues such as human development, equity, infrastructure, productive transformation and governance.

He announced that an evaluation report on the first stage of PNDES implementation should be completed in February.

Gil's intervention took place during the forum 'Higher Education and the Sustainable Development Goals', which was attended by experts from Europe and Latin America and representatives of Central State Administration agencies.

The contribution of higher education to the achievement of the United Nations Sustainable Development Goals is one of the central themes of the 'University 2022' Congress, which brought together more than 200 delegates from some thirty countries.