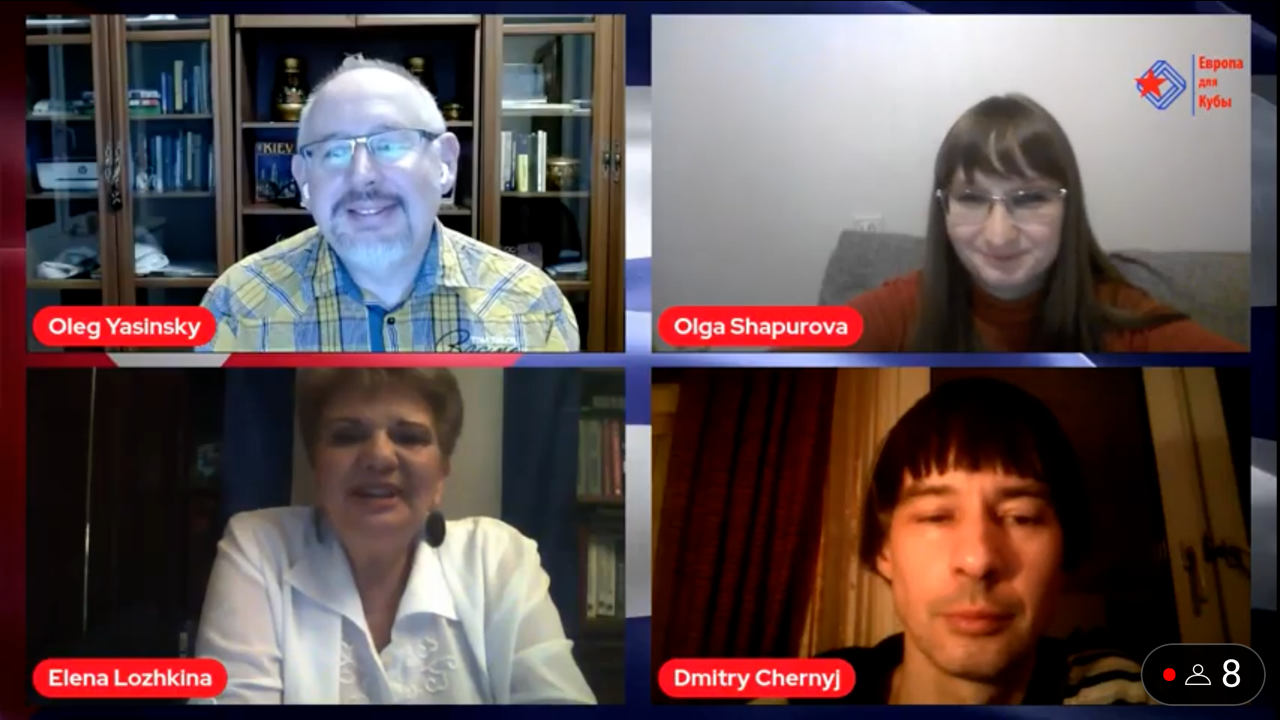 Moscow, February 9 (RHC)-- Information about the U.S. government's blockade against Cuba on the Internet is scarce, if we take into account its more than 60 years and the worldwide majority rejection it provokes, journalist Oleg Yasinsky stressed Wednesday.

Speaking on the Russian YouTube channel Europe for Cuba, the Ukrainian activist warned that there are so many lies published on social networks and in the media that the media space has become a battlefield where finding the truth is a difficult task.

One of the most effective methods of manipulation is silence, he said. And he explained that in a brief search on the Internet, the term blockade is mentioned in five million publications, while it is mentioned in 65 million.

Yasinsky pointed out that the network of networks is an example of how the truth about the blockade issue can be silenced. He pointed out how the very use of language, in this case the word embargo, is used to minimize the impact and magnitude of the total siege that Washington maintains against Cuba.

The issue of the U.S. blockade against Cuba is blocked by the media, a method that has been very effective for them, he commented.

In his opinion, in view of this reality, it is necessary for progressive and leftist movements to build their own media and communication networks to publish and discuss what is really happening in the world.

Amidst the war of false news and misrepresentation, Victor Ternovsky, also a communicator, called attention to the need to show that the unilateral coercive measures applied against various countries are not a euphemism or abstract.

He pointed out that when the United States or any other country prohibits or limits the entry of finances, medicines, medical equipment or food to a nation in the midst of a pandemic situation such as the current one, this is an act of genocide.

He denounced that such situation has been suffered by both Cuba and Venezuela in the midst of the crisis provoked by COVID-19. "That truth is important to articulate, so that no one makes a mistake," emphasized the journalist of the Sputnik news agency.

He recalled that in recent days Russia commemorated a new anniversary of the battle of Leningrad and the liberation of the Auschwitz concentration camp, events that seem far away, but were provoked because one country, Germany, considered its citizens to be first class while the rest of the world were not human beings.

"Why I quote this, because it is precisely what is happening right now. There are countries like the United States and some of the European Union, which believe they are first class, bearers of values, the true democratic ones, while they consider the rest as second class.

Ternovsky warned that it is these "first class people", who give lessons on democracy, who are concerned, who order to punish the countries and their peoples.

He stated that in the face of this reality, the "second category" nations have to unite, support each other, a reconfiguration, which in his opinion, is already taking place. "This channel is one of the elements that promotes this unity", he concluded.