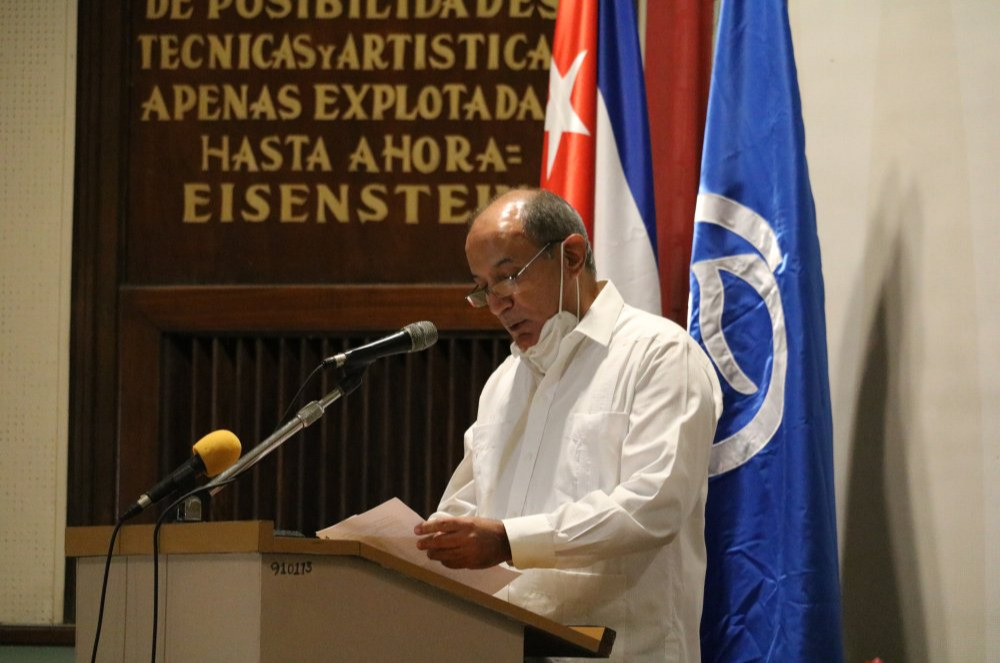 Havana, Feb 17 (RHC)-- The Secretary-General of the Association of Caribbean States (ACS), Rodolfo Sabonge, is in Cuba.

On Wednesday, the Panamanian engineer was received by the Vice Minister of Foreign Affairs of Cuba, Josefina Vidal, and discussed challenges in the region. They reaffirmed the need to strengthen and expand cooperation within the organization's framework.

This Thursday, Sabonge will hold meetings with executives in transport, trade, health, environment, and civil defense; priority areas of the ACS for developing cooperation.

The Secretary-General will hold official talks with the Cuban Minister of Foreign Affairs, Bruno Rodriguez.

Sabonge began his work program on Wednesday at the University of Havana. He gave a lecture in which he assessed the challenges and opportunities facing Latin American and Caribbean countries in the post-Covid-19 pandemic context.

The ACS was founded in July 1994 to promote consultation, cooperation, and concerted action among all Caribbean countries and is composed of 25 member states and seven associate members.

Sabonge was elected as Secretary-General in November 2021, and this is his first official visit to Cuba.