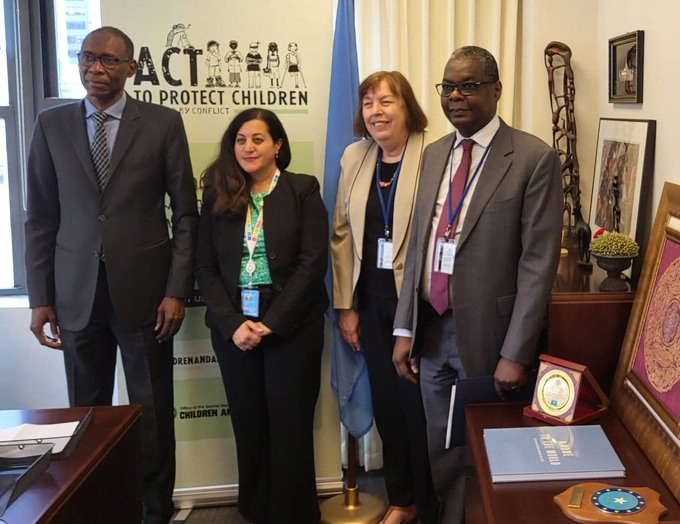 The island's permanent representative to the multilateral organization reported on Twitter that he participated in the meeting as vice president of the Committee for the Exercise of the Inalienable Rights of the Palestinian People.

Pedroso noted that the meeting was also attended by the president of that Committee, the Senegalese ambassador to the UN, Cheikh Niang, and shared a photo of the meeting.

The Cuban diplomat said that they focused on the need to raise awareness about the situation of Palestinian children in the Arab territory occupied by Israel and exchanged ideas on how to stop the violations committed there.