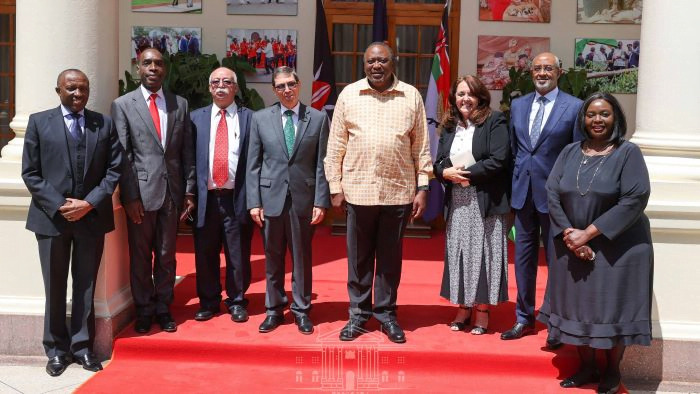 On Twitter, the island’s top diplomat described the encounter as fraternal, which confirmed the willingness to continue strengthening friendly and cooperative relations.

Rodriguez added that he also appreciated the ongoing efforts by Kenyan authorities to ensure the safe return to the island of the two kidnapped doctors.

While in Kenya, the Cuban Foreign Minister met his counterpart, Raychelle Omamo, Kenya’s Chief Administrative Secretary Rashid Aman, and representatives of the Cuban medical mission deployed in the African country.

Rodriguez arrived in Nairobi on Friday as part of his tour of Africa, which previously took him to Equatorial Guinea, Uganda, Ethiopia, and Tanzania.