Cuba-Mexico Business Forum concludes with the signing of agreements 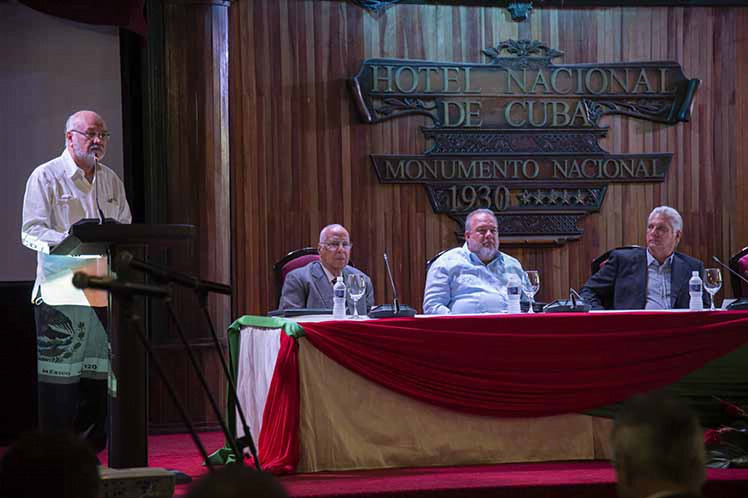 The last day of the meeting will also allow participants to visit the Mariel Special Development Zone, where three of the 11 Mexican businesses operating on the island are located (four international economic associations, five joint ventures, and two with entirely Mexican capital).

More than 100 businessmen from the Aztec nation and some 150 Cubans attended the meeting. They received an update on the Cuban economy and learned that in the first half of 2022, it will continue in a process of gradual recovery.

The head of Economy and Planning, Alejandro Gil offered the entrepreneurs of the neighboring nation an overview of the Cuban economy in 2021 and 2022 and explained that his country has been in gradual recovery for four consecutive quarters.

He said that this year there had been a slight advance in the opening of productive activities and services in the state business sector, as well as the expansion of the non-state sector with the support of new economic actors.

He announced that at the upcoming edition of the Havana International Fair in November, an update of the Business Opportunities Portfolio, which today has 678 projects in almost all sectors, will be presented.

During the event's two days, there were exchanges on the agri-food, logistics, tourism, transportation, biotechnology and pharmaceutical industries, renewable energies, and culture.

In recent years, Mexico has become the third country in the region in the commercial exchange of goods with Cuba and in 2021, it will be seventh in the trade of services.