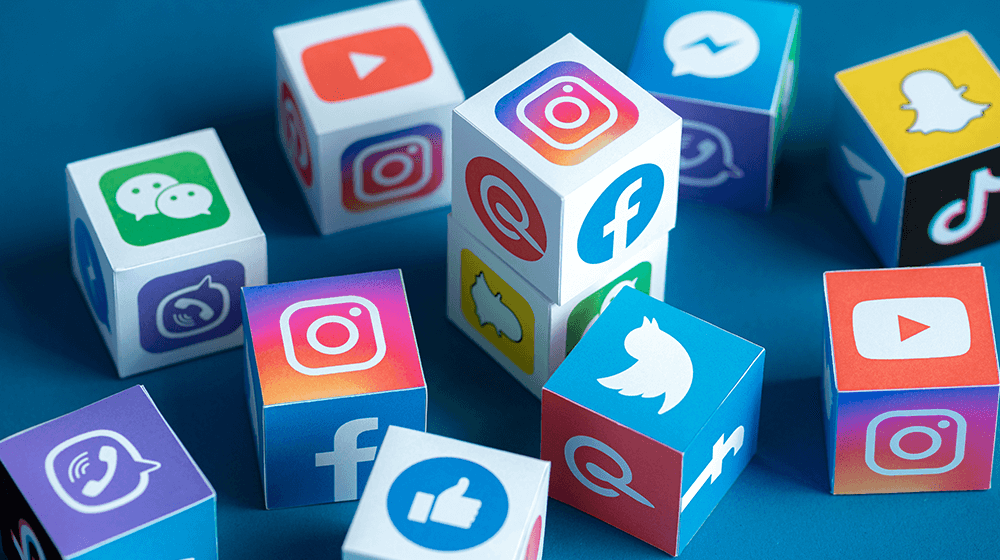 Havana, July 16 (RHC)-- The communication platform Dominio Cuba denounced Friday a campaign against the Caribbean island in social networking applications, in the face of which transnationals maintain a policy of permissibility.

According to an analysis published by this communication initiative, Twitter analysis tools locate in Cuba a digital campaign of the ultra-right that incites Cubans to street violence.

The text refers that the most active users who appear tweeting from Havana are actually outside the country, and the label inciting civil disobedience has been activated with a very intense and active minority that generates thousands of mentions.

Cuban journalists denounced in March of this year the creation of more than 200 automated Twitter accounts that sought to position the hashtag  SOSCuba as part of the media war against the island.