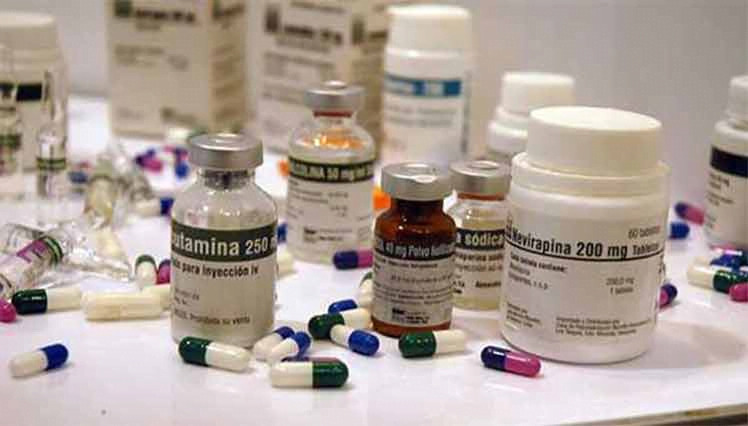 Havana, July 19 (RHC) – An average of 142 products basis medications such as aerosols, cytostatics, and antihypertensives were in short supply in Cuba in the first half of the year due to problems in acquiring raw materials and packaging, BioCubaFarma executives explained Tuesday.

We are facing a complex situation to achieve the supply, Tania Urquiza, vice president of Cuban pharmaceuticals maker, told national and international media.

"The unilateral policy of the United States has created a financial siege against the island and a group of shipping companies that refuse to work with Cuba," she added.

The Caribbean nation must import more than 10,000 inputs to guarantee national drug output, including some 5,000 reagents.

BioCubaFarma produces about 1,000 medications, about 80 percent for the public healthcare system.

Due to U.S. sanctions, Cuba cannot access equipment or technology with more than 10 percent U.S. components.