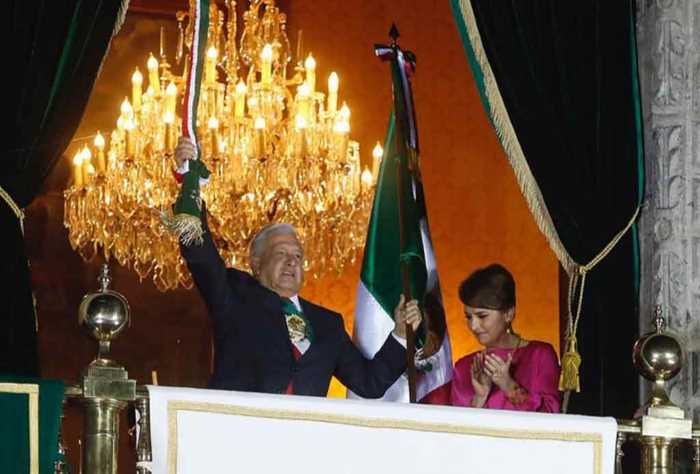 In a tweet, he conveyed warm greetings to Andres Manuel Lopez Obrador,   ratified the excellent state of bilateral relations,  and reiterated that "among all the brothers that Our America gave us, Mexico counts, for many reasons, as one of the most endearing for Cuba. "Long live Mexico!" he stressed.

Diaz-Canel also thanked Mexico's solidarity and support "in the difficult and glorious hours." "Thank you for the history, solidarity, and courage," he expressed.

On the occasion of the celebrations for the Mexican national holiday, a vast program of activities is being developed in the Caribbean nation, including concerts, talks, and the laying of floral offerings to the heroes José Martí, Miguel Hidalgo, and José María Morelos, in the Central and Fraternidad parks.

According to the President of the Cuban-Mexican Cultural Society, Miguel Barnet, the Grito de Dolores, led by the priest Miguel Hidalgo on September 16, 1810, was a transcendental event that triggered the independence processes in Latin America.