Cuba Produces Most of its Essential Medicines 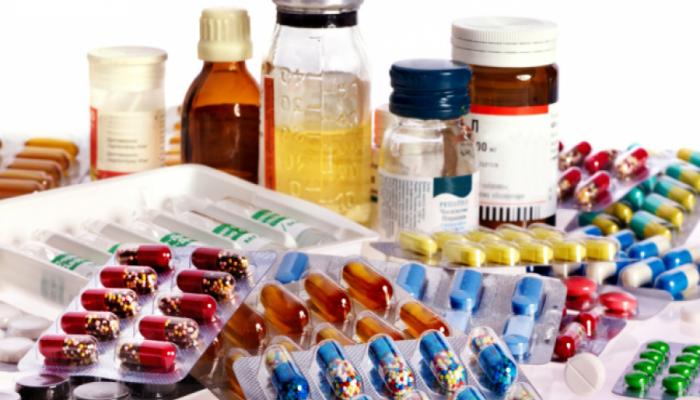 Havana, October 22 (PL-RHC) – Cuban Pharmacy Society President, René Delgado, says that Cuba guarantees the coverage of its essential medicines; most of which are produced in the country.

In statements at the 20th Latin American Pharmacy Congress, currently underway in the Cuban capital, Delgado noted that medicines are not a profitable business in Cuba and that healthcare is public, free and accessible to all.

The academician added that the Cuban health care covers all the people without distinction and that the country is among the first nations in the world which complied with WHO Health for All objectives.

Pharmacy in Cuba, he stressed, is a discipline with substantial gains, from the teaching and learning process in medicine and pharmacy schools and universities to the necessary dynamic, pre-clinical, in vitro, live and molecular studies leading to revealing the action mechanisms of drugs in development.

The 20th Latin American Pharmacy and Therapeutics Congress, Latinfarma 2013, began in Havana with the participation of nearly 350 delegates from 38 countries, as well as an equal number of Cuban attendants.

The event is aimed at contributing to the development of Pharmacy and Therapeutics in the region, as well as laying the groundwork for strengthening the healthcare systems in Latin America.