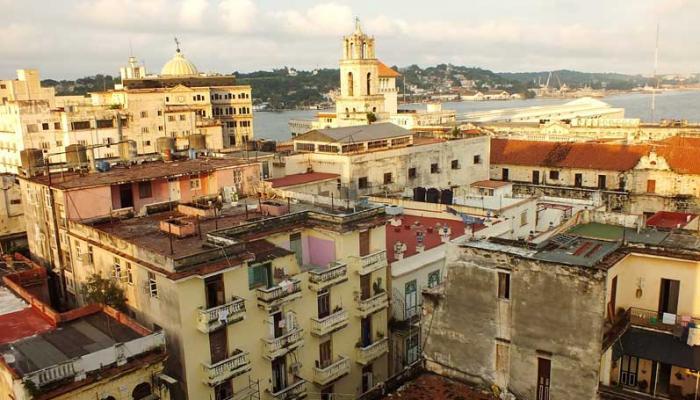 Havana, September 30 (AIN-RHC) -– Havana is among the 20 finalist cities opting to be included as one of the Wonder Cities of the Modern World, a competition organized by the Swiss foundation 'Seven New Wonder Cities'.

According to a statement by the Ministry of Tourism (MINTUR), in 2007, the European institution implemented an online voting system to select the most amazing cities in the world, in which thousands of users can choose their favorite city.

The voting process started in 2012 with over 1200 nominations of cities located in around 220 countries; then on October 7, 2013, in the qualifying round, the initial figure dropped to about 300 cities; and a month later, a panel of experts presented the 28 finalist candidates.

According to the note, the chosen cities stand out by their diversity, remarkable in terms of regional geography and urban culture.

Right now, the competition is in its penultimate stage with 21 official finalists.

The last phase will begin on Oct 7 and will end on Dec 7 this year, day in which the Seven Wonder Cities of the Modern World will be announced.

Those wishing to participate can access the official site of the foundation: www.new7wonders.com, and vote.