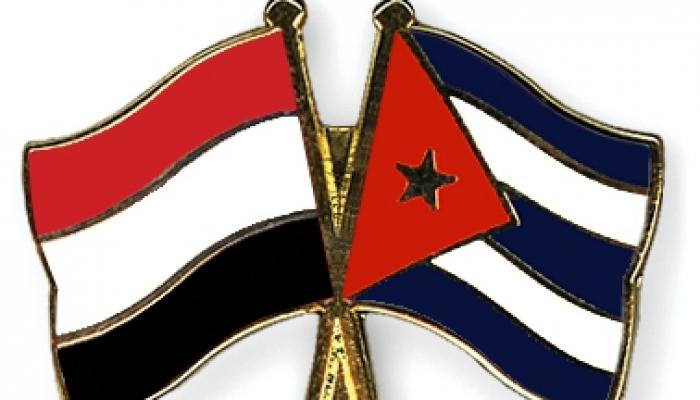 The agreement, which was signed by Undersecretary of Foreign Ministry for political affairs Hamid al-Awadi and the Cuban ambassador to Yemen David Paulovich, includes the exemption of entry visas for holders of diplomatic, official, special and important passports.

For his part, the Cuban ambassador affirmed the Cuban government's keenness to boost bilateral cooperation with Yemen in the future.