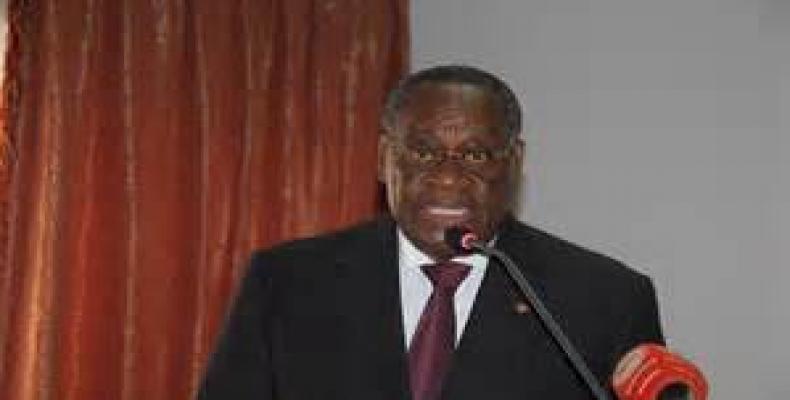 Luanda, February 26 (RHC) -– “Relations between Angola and Cuba were cemented in the fraternal struggle against the invaders of Angola, at the time that the country received an invaluable contribution of the Cuban people led by Fidel Castro, and this friendship and solidarity have been shaped in practice.”

The remarks were made by MPLA Vice President Roberto de Almeida, during a homage paid by the embassy of Cuba to Angolan institutions that supported the struggle to free the five Cuban heroes imprisoned in the U.S. for 16 years.

According to the politician, the friendly relations between the two nations remain strong and continue to extend to various fields.

Roberto de Almeida highlighted that Cuba has been useful in all areas of science and knowledge for Angola, advocating the need of strengthening cooperation in agriculture and mining.

Meanwhile, MP Armando da Cruz Neto considered historic the release of the five Cuban heroes, thanks to efforts made by both the government and people of Cuba, as well as the international community.

General Secretary of the ruling party's women's organization (OMA), Luzia Inglês said that it was with great joy that she received the news of the release of the Cuban Five, who had been unjustly imprisoned in the United States.