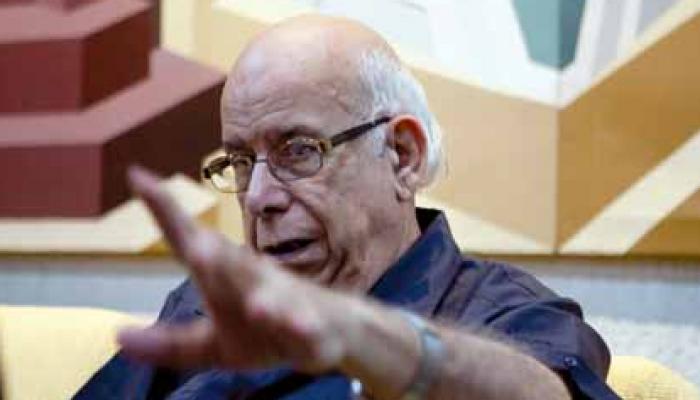 Vivó joined the revolutionary struggle when he was very young and he was a member of the Socialist Youth in 1946. He occupied several responsibilities in that organization and was the editor of the Mella weekly newspaper. He was arrested in many occasions during the fight against the Fulgencio Batista dictatorship.

Vivó took studies at the Higher Communist Party School in the former Soviet Union and he was deputy editor of Cuba’s Hoy newspaper. He was also war correspondent in the liberated zones of Southern Vietnam.  He inaugurated the Cuban embassy in Cambodia and was ambassador in Vietnam and representative at Laos’ Patriotic Front.

Raul Valdes Vivó was founding member of Cuba’s Communist Party and member of its Central Committee from 1965 to 1991 and was again elected till 1997. He headed the Communist Party’ s International Relations Department.

For over 20 years, Vivó was the rector of the Nico Lopez Communist Party School; he was professor and outstanding journalist. He was awarded several medals for his services.