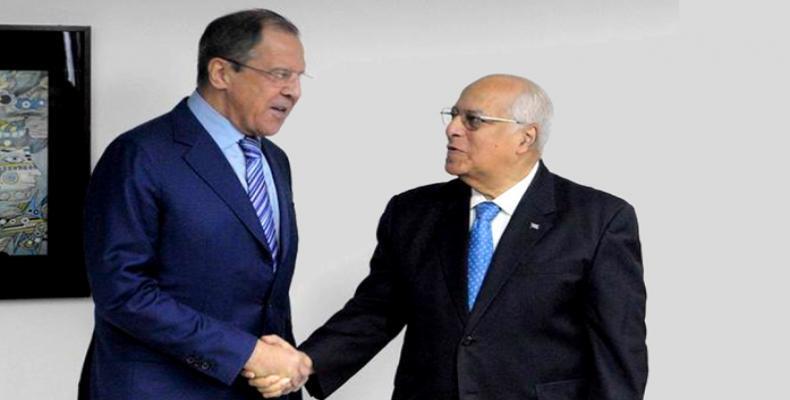 Lavrov made the remarks during a meeting at the headquarters of the Russian Foreign Ministry in Moscow, with the Cuban Vice President of the Council of Minsters, Ricardo Cabrisas.

Lavrov also praised the strengthening of bilateral relations and economic partnership, in compliance with agreements signed in previous encounters.

For his part, Cabrisas echoed Lavrov's satisfaction with the results of the recent meeting on cooperation, and talked about new opportunities for joint economic projects.

Cabrisas also highlighted that during the latest intergovernmental session, a total of 10 documents were signed, including bilateral agreements, a contract and several memorandums of understanding.