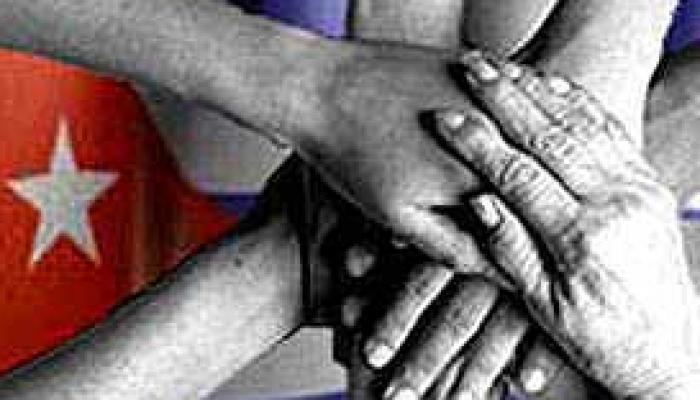 More than 1,000 workers and trade union activists from all the continents of the world participated in the International Solidarity Meeting with Cuba this May 2nd as part of the activities for the International Workers' Day.

Ernesto Freire, head of the Department of International Relations of the Confederation of Cuban Workers (CTC), said this event –- which has taken place for ten years -- was special, given the attendance this time of the Cuban Five, who were granted a special decoriation by the Cuban trade union umbrella organization.

Ulises Guilarte, secretary general of the Cuban Workers Confederation delivered the opening remarks at the event.