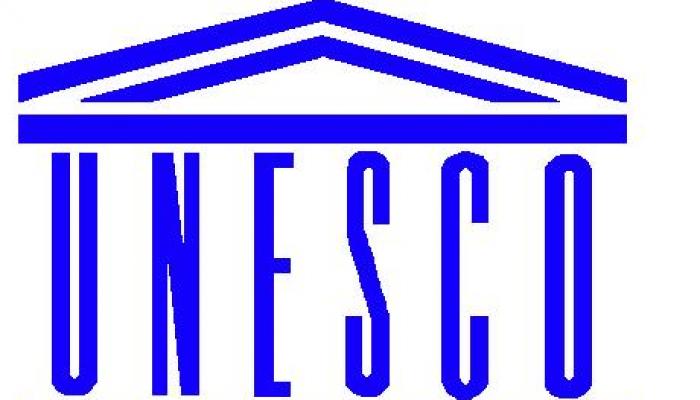 París, November 16 (RHC) Cuba has confirmed at UNESCO its full backing of Social Sciences and requested the organization’s continued support of priority initiatives in that area as the International Solidarity Program named after the Cuban National Hero Jose Martí.

The program calls for the study of writings by Jose Marti as a way to understand the current processes of change in Latin America.

Jose Marti, an intellectual of huge stature, defined in his texts the roots of the region’s liberation processes towards truly democratic societies that would take into account all the needs of their peoples.

UNESCO is constrained by financial difficulties stemming from the failure by several western powers to pay their duties in an effort to pressure the UN body to bow to their objectives.

Cuba also voiced its support for UNESCO’s MOST programme for training youths in the scientific evaluation of public policies.

Cuba’s proposal was backed at the meeting by the Delegations of Mexico, Venezuela and Ecuador, among many other countries.