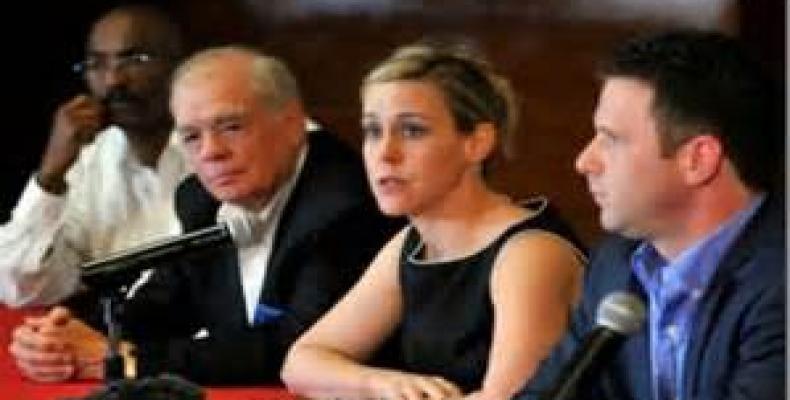 Washington, June 15 (CUBADEBATE-RHC)-- The U.S. Agriculture Coalition for Cuba (USACC) sent a letter to the U.S. Senate's Foreign Relations Committee expressing opposition to any attempt to restrict trade and travel to Cuba. The coalition describes any such measure as detrimental to the nation's agricultural industry and the future of Cuba-U.S. relations.

In the message, the association describes itself as a coalition of agricultural producers, ranch owners, trade groups, agri-businesses and other institutions related to the food and agriculture industries.

They said the organization shares the desire for trade liberalization between the U.S. and Cuba, while expressing support for all Congressional measures which increase opportunities for U.S. agriculture through the normalization of trade relations with Cuba.

In the letter, the USACC describes Cuba as a natural market for its products and criticizes the fact that despite the exception of being able to sell to Cuba on humanitarian grounds, the U.S. agricultural industry is loosing opportunities in the Cuban market, which is taken advantage of by other countries.

The Coalition is calling on U.S. senators to block legislative efforts attempting to reverse progress made to date in regards to the expansion of trade and travel to Cuba.

Agricultural producers, farmers and officials of the U.S. Agriculture, Treasury and Trade Departments testified in a public hearing about the opportunities and challenges of trading with Cuba.