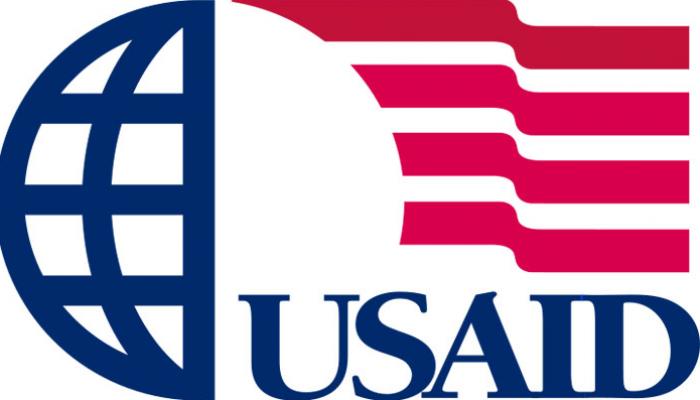 The documents reveal that on July 10th, the USAID launched its initiative coded SOL-OAA-13- OOO110 and at least 20 non-government organizations requested funds to train so-called dissidents in Cuba over the next three years.

The program includes budget proposals, ways to follow and evaluate the progress of actions, schemes and the experiences about other destabilizing projects designed against Cuba under the 1996 Helms-Burton Law.

The plan provides the so-called Cuban 'opposition' more opportunities to travel abroad and receive training in technical issues and in a series of fields considered as important for the alleged development of democracy and civil society on the island, in open action to subvert the island's political order.

According to reports, USAID officials called candidates to the program last August to tell them that their applications had been sent through an uncoded line hooked to Havana and they could put remove their petitions if they considered them under too much risk.

None of the groups canceled their requests, but after several weeks, each of them received rejection of their applications in messages that did not mention the agency's mistake, although they described the petitions as deficient.

The U.S. Agency for International Development claims to be a non-governmental organization, but it is actually one of the tentacles of the White House, using intelligence services to gather information on countries of this region and interfere with their internal and external political affairs.

The agency has a one-billion-dollar annual budget destined for operations in Latin America and the Caribbean, aimed at influencing societies and identify people to be used in the agency's plans, which include reinforcing U.S. external policy behind the mask of an organization that supposedly offers economic, health, political, agricultural and humanitarian assistance.