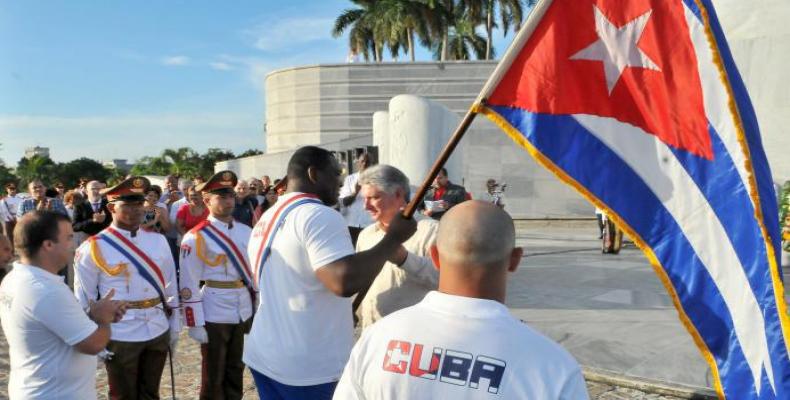 The continental sports meet will take place July 10th to the 26th in the Canadian city and it will be contested by 459 Cuban athletes, including 231 women and 228 men, who will strive to keep the second place by countries which Cuba has maintained since Cali 1971, with the exception of Havana 1991. On that occasion, Cuba took the first place against the United States.