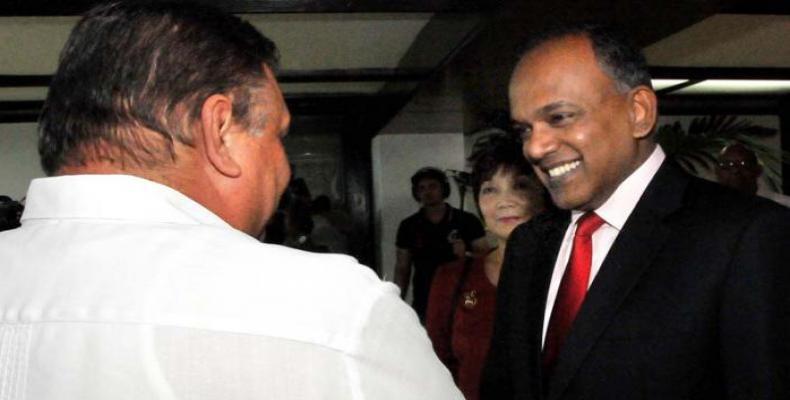 He also highlighted the good political and economic ties with the Cuba, after meeting with several authorities, including talks on Wednesday with Economy and Planning Minister, Marino Murillo Jorge.

During the exchange, Murillo referred to the process of updating the economic model of Cuba. He also expressed his satisfaction with the results shown by Singapore and reiterated the importance of further study on the development of that country.

"We are working hard to update our economic model and we have studied the model of development of your country. Some representatives of the committee that I chair were in your country and so we have been able to study your development model. I think it is very healthy for what we are doing right now in the economy. We have to go deeper into that model, in the structure of development you have taken," Murillo said.