Agricultural Production in Cuba Up During First Quarter 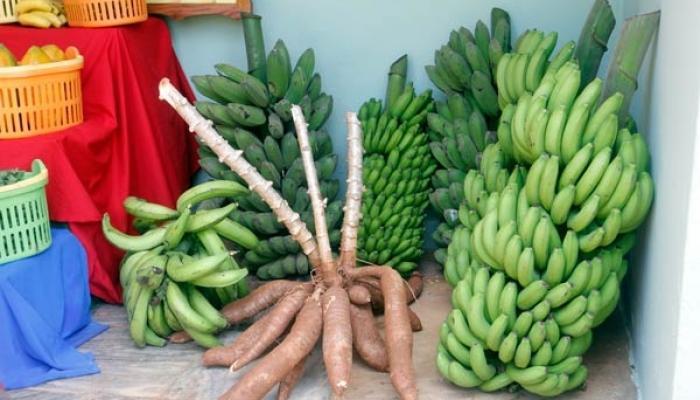 Havana, June 30 (RHC) -– Agricultural production in Cuba grew by 10.3 percent during this year's first quarter compared with the same period in 2014, although it was not enough to satisfy the food demands of the island's population, the Trabajadores weekly newspaper reported Monday.

The indicator includes an increase of 13.9 percent in non-sugar-cane agricultural production and 5.7 percent growth in livestock raising, according to recent figures compiled by the National Statistics and Information Office, or Onei, cited by the publication.

In addition, the report notes that agricultural production had an impact on the announced rise in the GDP of a little over four percent during the first quarter.