Cuban Ambassador Thanks France for Support against the U.S. Blockade to the Island 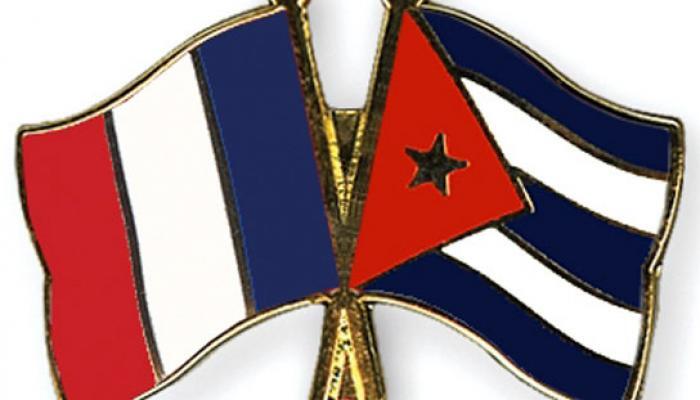 Paris, November 19 (RHC)-- Cuba's Ambassador to France, Héctor Igarza, thanked Paris for its vote at the United Nations against the blockade of Cuba, criminally enforced against the island for over half a century now.

The Cuban diplomat recalled that the recent condemnation of the U.S. blockade at the UN counted on 188 votes in favor of the Cuban resolution demanding the lifting of the measure, while only the United States and Israel voted against against the resolution, and another three abstained.

Ambassador Igarza told representatives of all walks of life in France that Cuba wishes to increase ties with that European nation, especially in the economic and commercial fields.

Cuba and France established diplomatic relations when Cuba became a Republic, in 1902, and they have since maintained embassies in their respective capital cities.