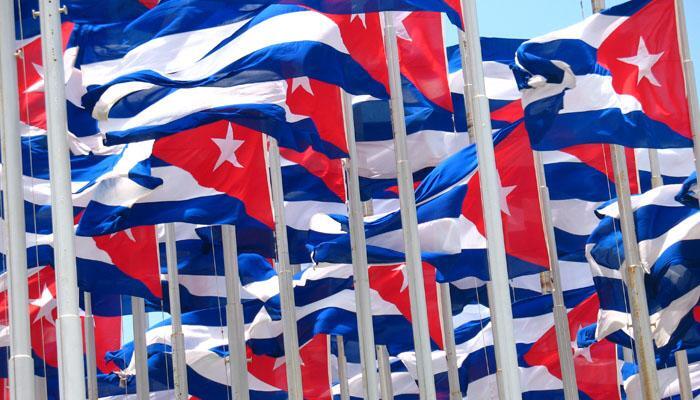 Nicosia, November 19 (RHC)-- The Mediterranean Republic of Cyprus and Cuba have voiced their will to strengthen friendship and cooperation links between their respective press institutions, as a result of a visit by Cuban Ambassador Aramis Fuentes to the newspaper Haravgui, in Nicosia, the Cypriot capital city.

Androula Giurov, Editor in Chief of the Haravgui newspaper, said that his publication follows the line of the Cypriot political party AKEL, which embraces popular and progressive national and international causes.

The Cuban Ambassador voiced his appreciation for the press reports in Haravgui about advances of the Cuban Revolution and society.
He extended the appreciation of Cuba to the Cypriot newspaper for its coverage of the world’s rejection of the U.S. blockade of the island, aimed at forcing the Cuban people to surrender through hunger and economic shortages.

The Cypriot newspaper Haravgui has also maintained detailed coverage of the world-wide movement for the release of the Cuban Five, sentenced to long prison terms in the United States at a biased Miami court for monitoring U.S.-based, CIA-led terrorist groups who were conducting violent actions against the Island.