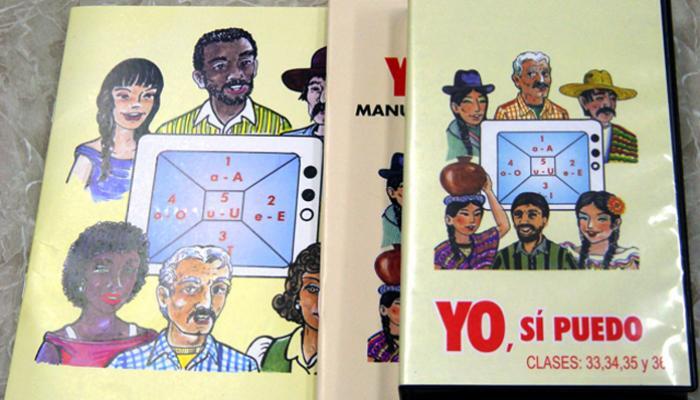 Luanda, July 3 (RHC) -– Over 1,139,000 people in Angola have learned to read and write using the Cuban literacy method “Yes I Can,” implemented in the African country since 2012.

According to educational authorities, this achievement makes Angola the first African country to surpass the one million mark of those who have benefited from the Cuban literacy program.

The successful Cuban method is being applied in 18 provinces of Angola, with the help of 42 Cuban specialists. This program allows those over 15 years of age to learn how to read and write in just 13 weeks.